A while back I saw on Twitter that Ana received a hair oil and it just looked so lovely. I replied to her tweet and the lovely girls at Alchemy Oils kindly said they would send me a sample to try too!

The Grapefruit Hair Remedy* (£17.99 100ml) is a blend of five oils that help to strengthen your hair, care for your scalp & de-frizz fly aways. 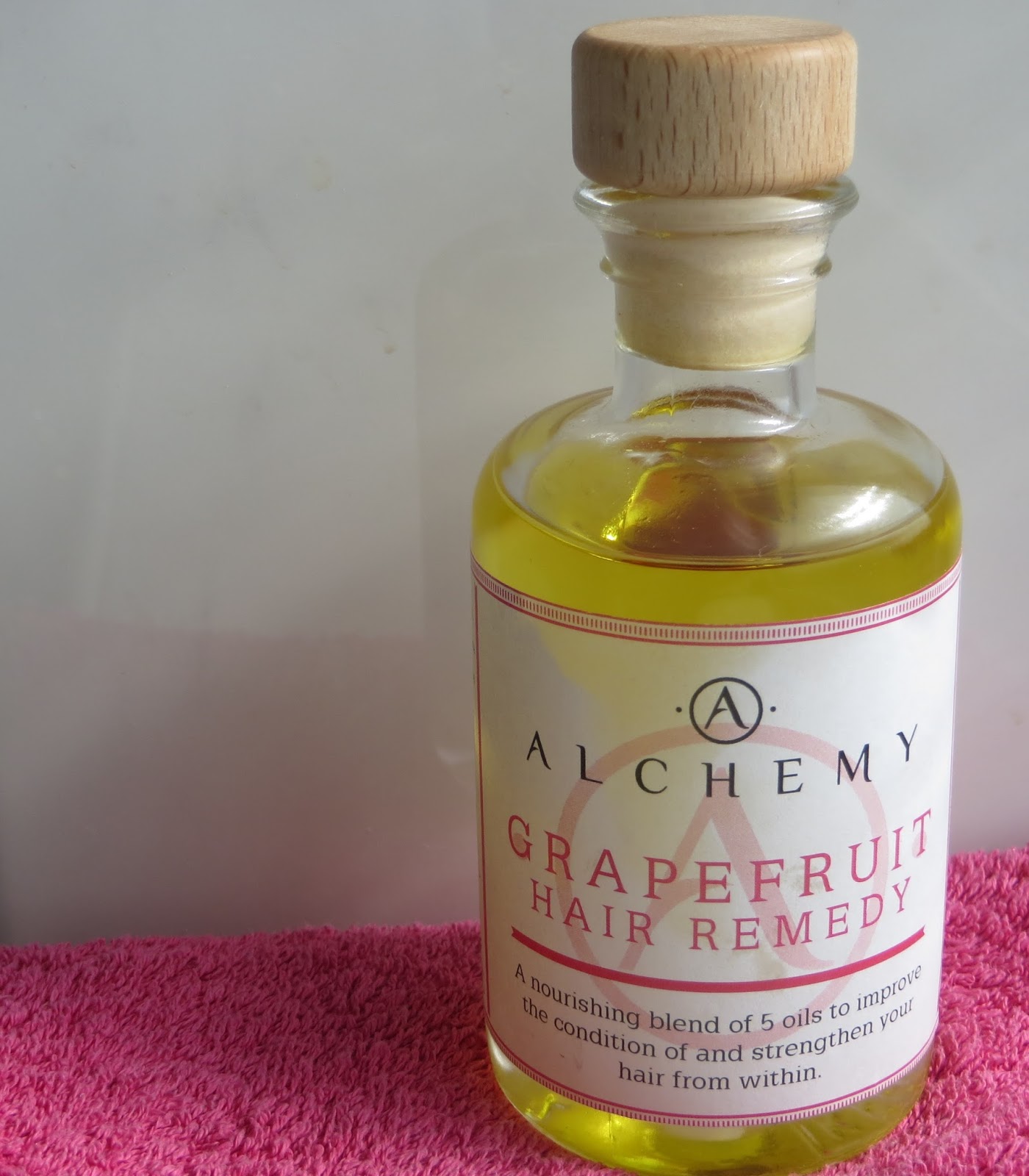 “All of the oils work together to promote growth, thicken hair and impart a lustrous shine.” 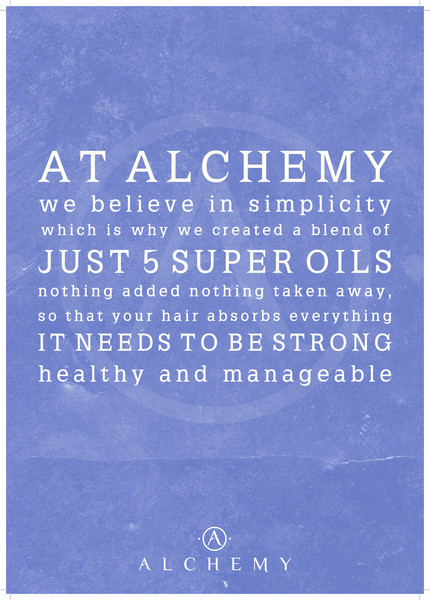 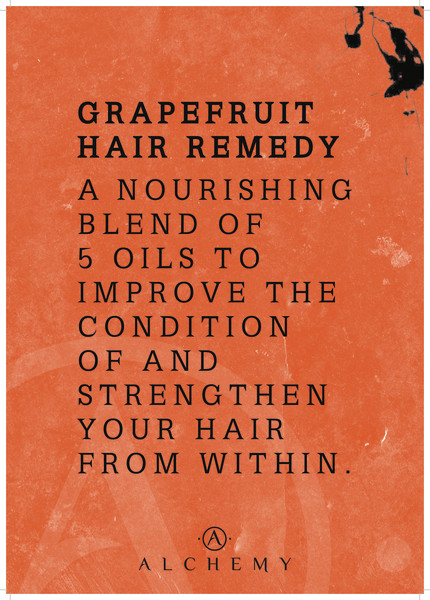 The oil made with a blend of five oils; Avocado, Coconut, Almond & Castor Oil and it is finished off with the deliciously scented Grapefruit Oil. Each have their own amazing benefits that all complement each other. I love using almond oil and coconut oil but have not tried any of the other three so it was a real treat. The Grapefruit Oil gives the product a lovely scent that wasn’t too overpowering but still left my hair smelling in tip top condition. I had heard about using castor oil on your eyebrows to help them grow so it’ll be interesting to see how this affects the growth of my hair! 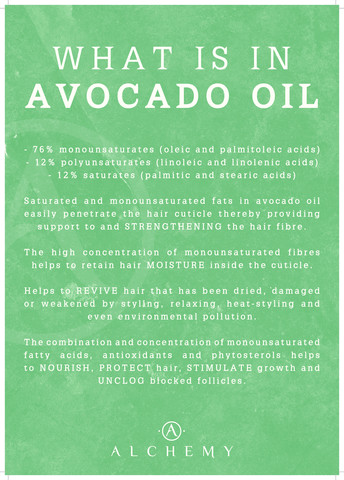 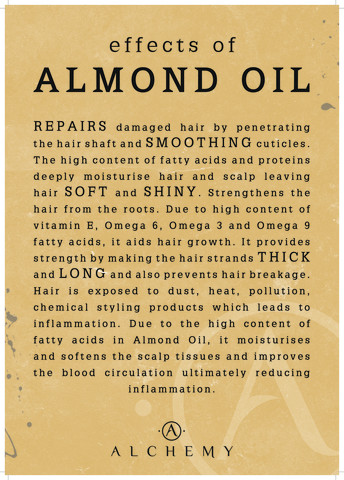 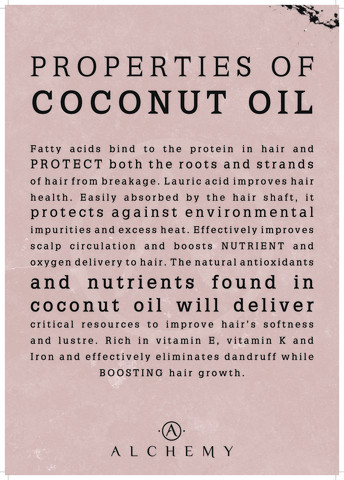 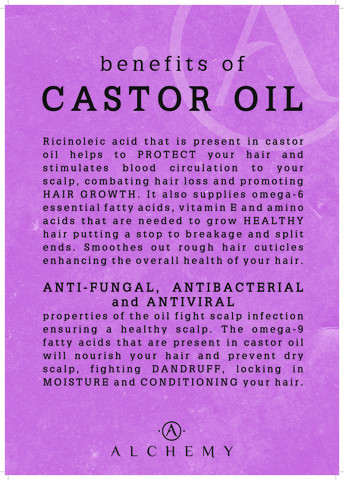 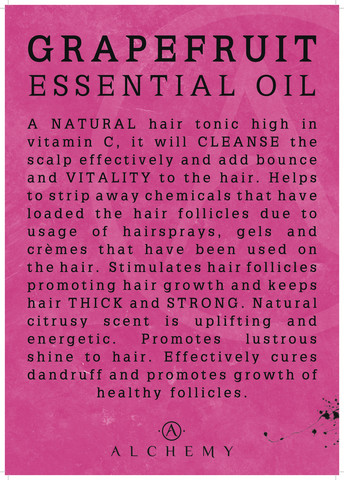 I was so excited to try this once I received it that I used it the same night. I applied the oil mainly to my roots and massaged it in thoroughly. I left it on for at least half an hour if not longer whilst I caught up on Scandal (anybody else watching it!? I’ve just finished Season 2!) I washed my hair (double shampoo, no conditioner) dried & straightened it and I was left with smooth, soft locks. I don’t think any other hair oil has made my hair as soft as this remedy!

The next day, my hair was pretty straight in the morning which is very rare, I usually wake up with it in a right state! It was quite frizzy on the ends but I ran the straighteners over it once more and it was less static. I usually have to wash my greasy mane every other day but after using this remedy, my hair was smooth & clean for 3 whole days. How amazing is that?! The grapefruit oil helped to clear product build-up from my scalp so I’ll keep using this once a fortnight to help keep my hair in top condition.

The great thing about this product is that it can be used on dry hair as an overnight or intense treatment but it can also still be used on damp hair as a leave-in conditioner to help control frizz! It can also be used after you’ve styled your hair to tame any fly-aways and smooth over your hair! I am in love with this product and will continue to use it & recommend it to anyone suffering with scalp issues or frizzy hair woes!


As Alchemy Oils are a fairly new brand, I thought I would interview Amandeep about the brand so here are a few quick questions:

What made you start Alchemy Oils?

My sister and I started the company as a lot of friends would ask how our hair is in such good condition and how did it get so long so the idea for the remedy came from talking them about their varied hair issues. They tended to have very similar problems with their hair, as in they wanted it to grow and become stronger. A lot of them had chemically damaged hair, hair damaged from too much dying, hair which won’t grow past a certain point, dry hair, greasy hair and just general heat damage. So we realised quickly that there is a gap in the market for a product which can remedy hair damage issues as well as a styling product which can protect hair.

We started the company because we’ve grown up using oil treatments, coming from an Indian background it is the norm to have oil as a staple in your hair care and we wanted to help people with problems with their hair. Girls especially end up spending thousands of pounds on fixing hair problems or getting extensions or weaves and we wanted help by coming up with a product which will improve the condition and strength of hair.

Where did you come up with the idea for the hair remedy?

We know about oils, which are good for hair and skin, through years of research and general trying and testing and are surprised at how few people use oil for hair care.

A lot of oils, even ones which originate from India, are full of chemicals and silicones or mineral oils, basically a whole heap of stuff we didn’t want to put in our hair.

We were constantly trying new oils and treatments, so we decided to develop an all-natural product without the side of chemicals, something which your hair will totally absorb the nutrients from rather than leave a silicone film. A lot of oils on the market are replacement serums so we wanted to emphasise the deep conditioning aspect of ours.

How did you decide which oils to use in the remedy?

We researched a lot of different oils. We narrowed it down to the five; Grapefruit, Almond, Castor, Coconut and Avocado after mixing several different concoctions. Each of these has different benefits and though there are a whole host of different oils we could have used and tested, these five were the ones that bought out the best in each other.

The mix of consistencies in each oil and the varying benefits worked so well together. For example, Castor Oil on its own is incredibly viscous, putting this on your hair neat is a challenge, mixing it with another lighter oil made it much more palpable and increased the benefits. We didn’t want anything artificial and even that citrusy scent is natural. The Grapefruit Oil is really the USP of the product, as it’s not just there for the scent, it is a natural cleanser and fights dandruff!

Also, we wanted the product to be one which you actually WANT to use again and again. We tested a few oils which are great for your hair however the smell is so strong and lingering it makes it difficult to use, you’re more likely to be consistent with a product that you enjoy using and if it smells bad then it becomes a chore rather than a treat.

What was the most challenging thing you faced when creating the product?

The most challenging part was getting the mix just right. There had to be enough of each oil for your hair to reap the benefits of each individual type, while keeping the consistency nice and light so that it can still be used as a styling product. It had to have that balance of being both a potent deep treatment but also light enough for everyday use.

I love the packaging, where did the inspiration come from for it?

The inspiration came from old apothecary bottles we had lying around, we wanted a solid, strong bottle made from natural materials. The shape of the bottle is very much vintage apothecary, we liked this idea as it echoes the ‘remedy’ part of our formula. We topped it with a natural wood stopper as it gave it a contemporary edge.

Are there any plans for more products in the near future?

We have got a few other products in the pipeline, we’ve sourced some rare oils which we would like to introduce, we think they’ll be great additions to the brand and we have a few new formulas which we are testing as well, so keep an eye out!

You can buy Grapefruit Hair Remedy online at Alchemy Oils for £17.99 (100ml). It is currently the only oil they sell but I know they’re bringing some new products out in July so keep your eyes peeled for those!