Today I am going to tempt you with some deliciousness that is Seed & Bean Organic Chocolate! When I went to the Whole Foods Organic Beauty Week Event I picked up a couple of bars to try as I’ve seen them all over Twitter and hey..who doesn’t love chocolate?!

Seed & Bean are the UK’s only 100% ethically accredited chocolate company, selling organic, fairtrade chocolate bars. They have a range of handmade bars, produced using the finest, ethically sourced ingredients. All carry the Fairtrade and Soil Assocation logos, ensuring that cocoa farmers are getting a fair deal & that the environment is being respected. All of the delicious ingredients are hand crafted in the UK too! 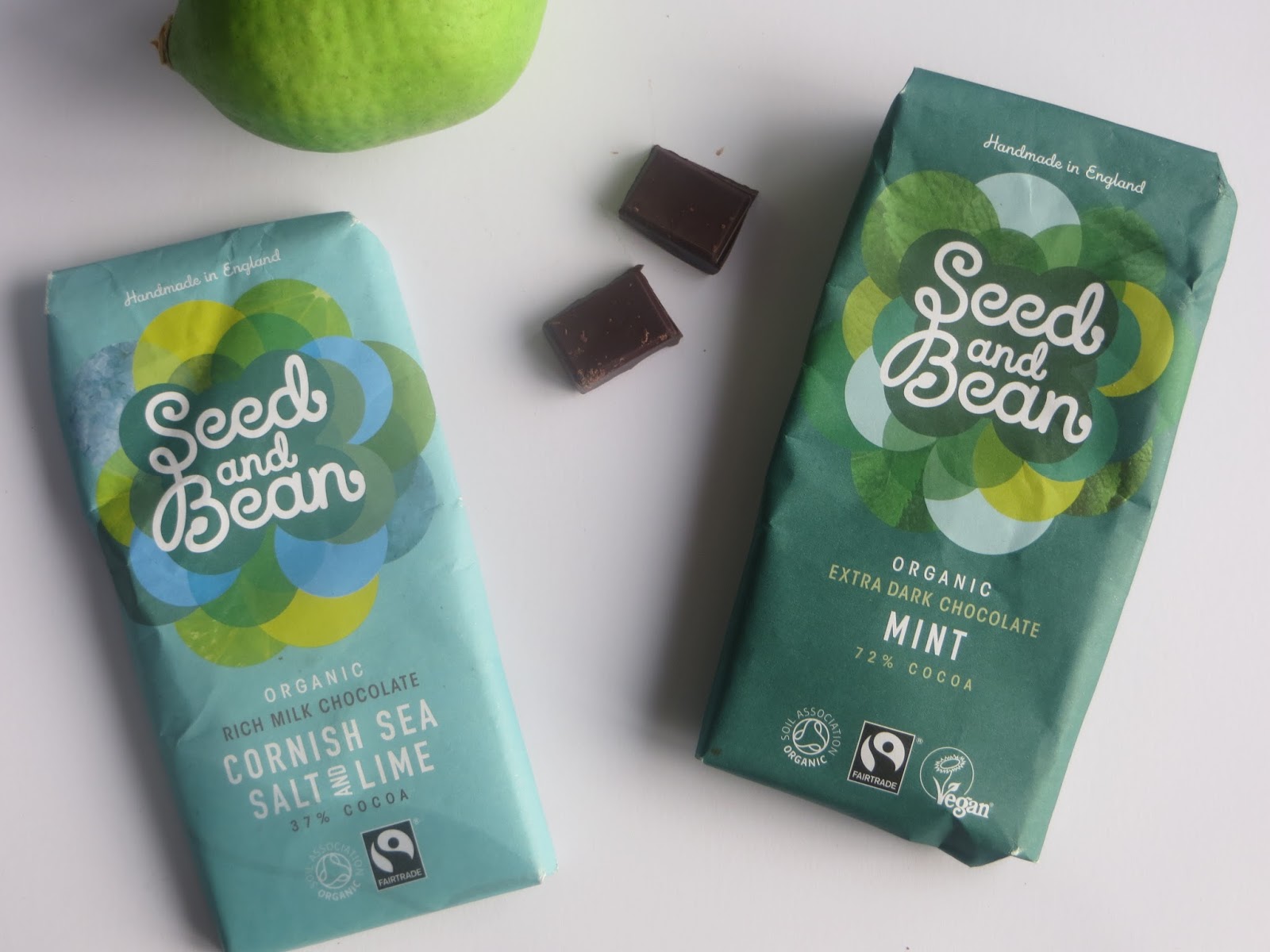 They don’t just stop there for green credentials though…their packaging is green too! Their mini bar wrappers use NatureFlex™, a flexible cellulose film manufactured from renewable eucalyptus wood pulp, meaning it is fully renewable and certified compostable.

Stephen Rudkin began his mission to make Seed & Bean the UK’s most
ethical confectionery brand in 2004, believing that “the chocolate of the
future would have a conscience”. Two million chocolate bars later, the
brand is now available in independent retailers all over the UK, online and 11 countries worldwide.

I really really wanted to try their White Chocolate Raspberry & Vanilla variety but they didn’t have any at WF so instead I went for their Dark Chocolate Mint and the Milk Chocolate Cornish Sea Salt & Lime.

The dark chocolate bar is 72% cocoa and to me tastes just like After Eights! It is so delicious I had to stop myself eating the whole bar on the train home so that I still had some to take a photo of! My step-dad and sister said it was really really dark however I’m a huge fan of dark chocolate and loved it!

The Cornish Sea Salt & Lime is also delicious. I gave some to my sister without telling her what it was which was funny as she couldn’t work out what the flavour was! The lime isn’t obvious at first but when you eat more it gets stronger and the salt is a nice little crunch in the bar.

As part of Organic September they are offering 20% off all of their hampers! What small change could you make that would be better than chocolate?! Use the code ORGANIC14. Which flavour will you choose…? 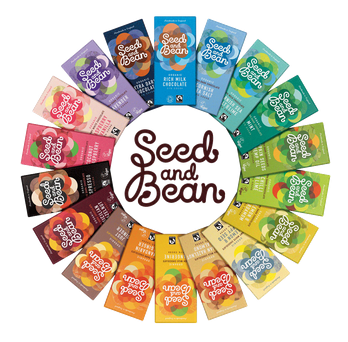