Last year I placed my first Silk Naturals order and filmed a haul video, but I haven’t wrote about any of the products I bought. I use the lipsticks more often than the eyeshadows so I’m going to share my thoughts on those first! I ordered three lip colours; Cosmopolitan, Bombshell & Say No More. 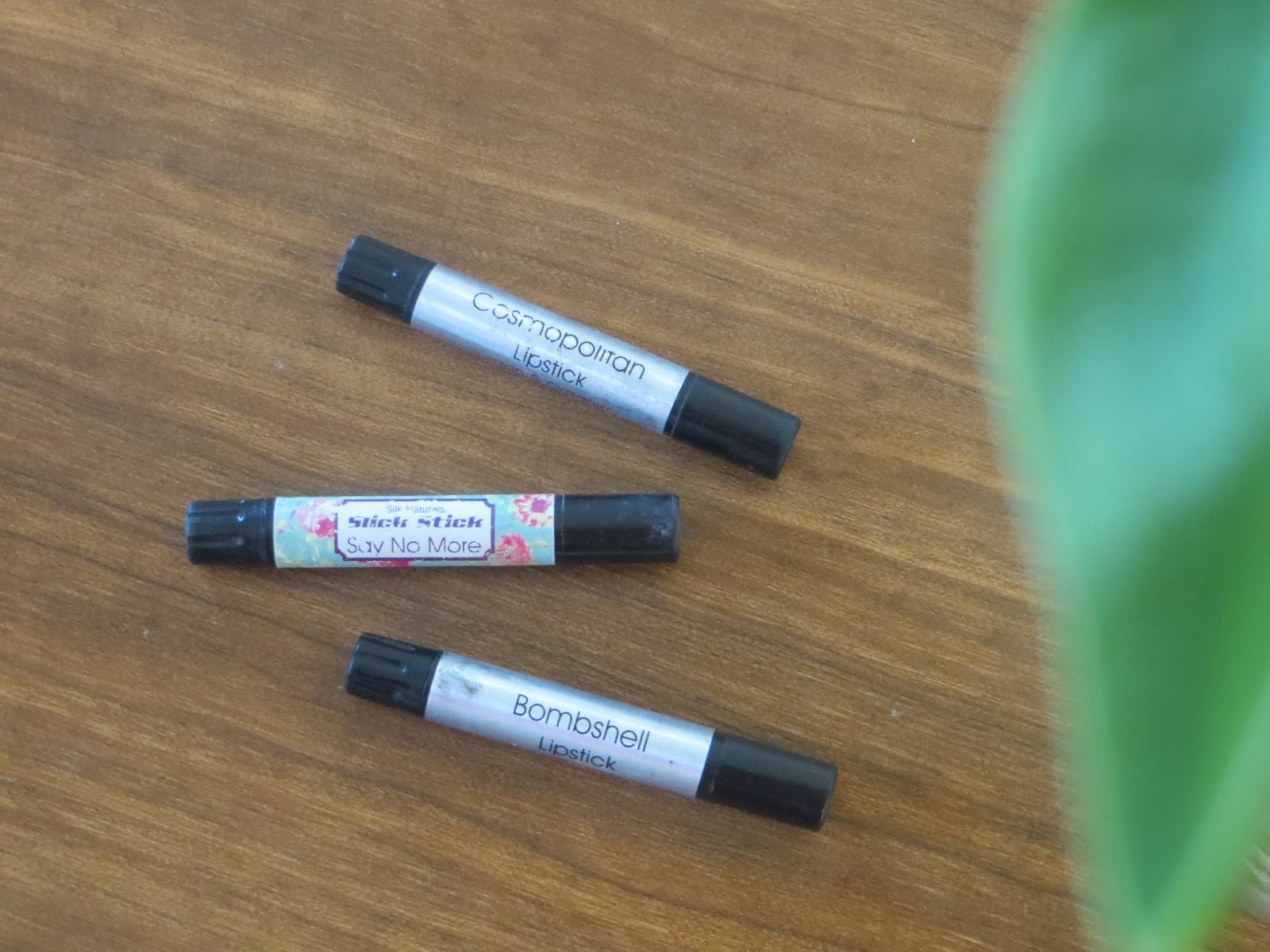 Cosmopolitan is from the Vegan Lipstick range and is described as a medium cool berry shade. This is probably my favourite out of the three and I will be wearing this a lot for Spring & Summer. It has a lovely gloss finish but there’s no shimmer and it is very pigmented so leaves a stain on your lips, even when the gloss has gone. At only $5.75 too, what’s not to love?! 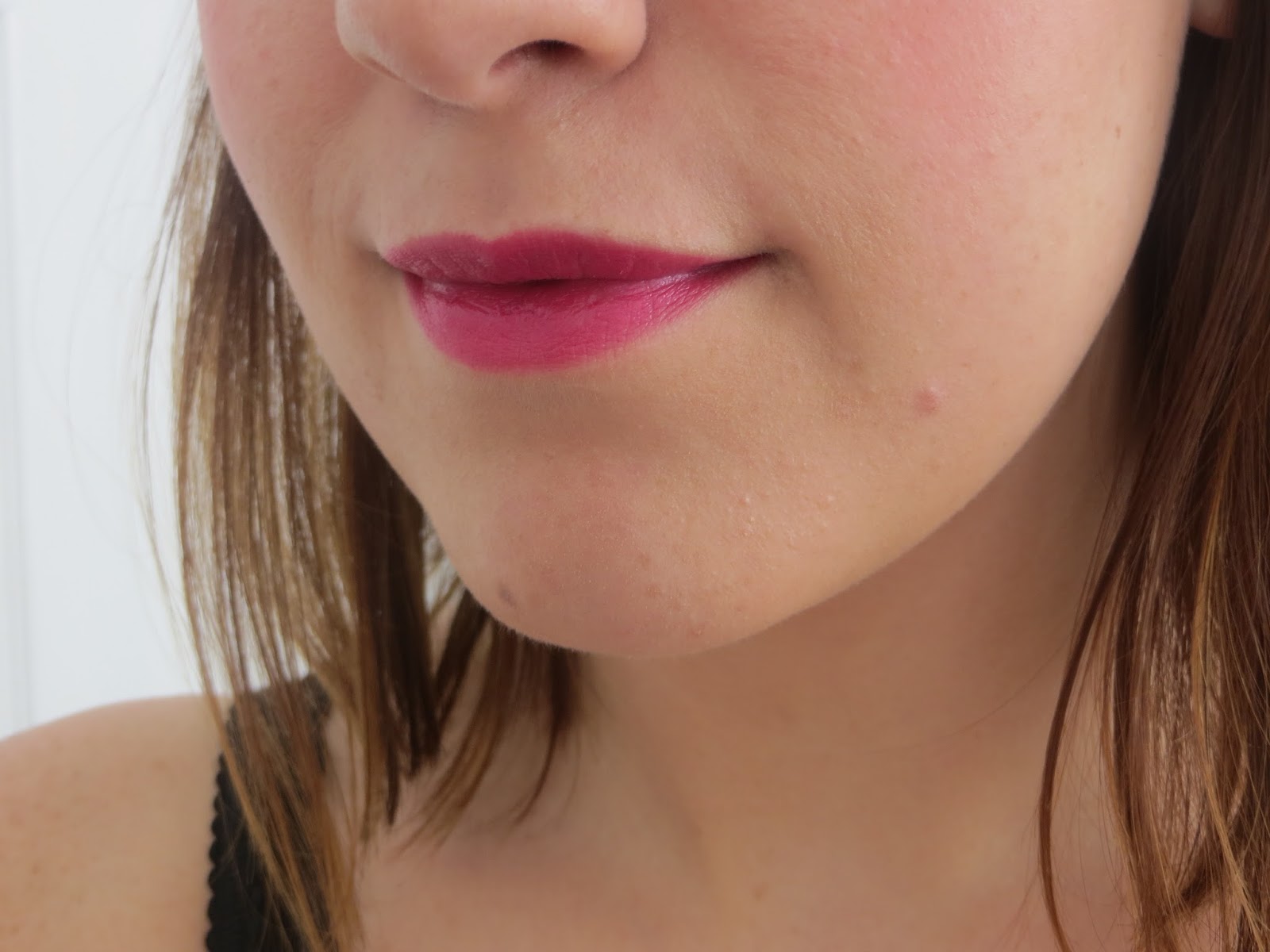 Bombshell is also from the vegan lipstick range and is described as “RED. Really really red.” and it totally is just the perfect classic red. You have to be careful with this one when applying, it isn’t one you can just whip on without a mirror and I’d recommend using a lip brush to perfect the lines. It also has a nice gloss to it and costs $5.75. 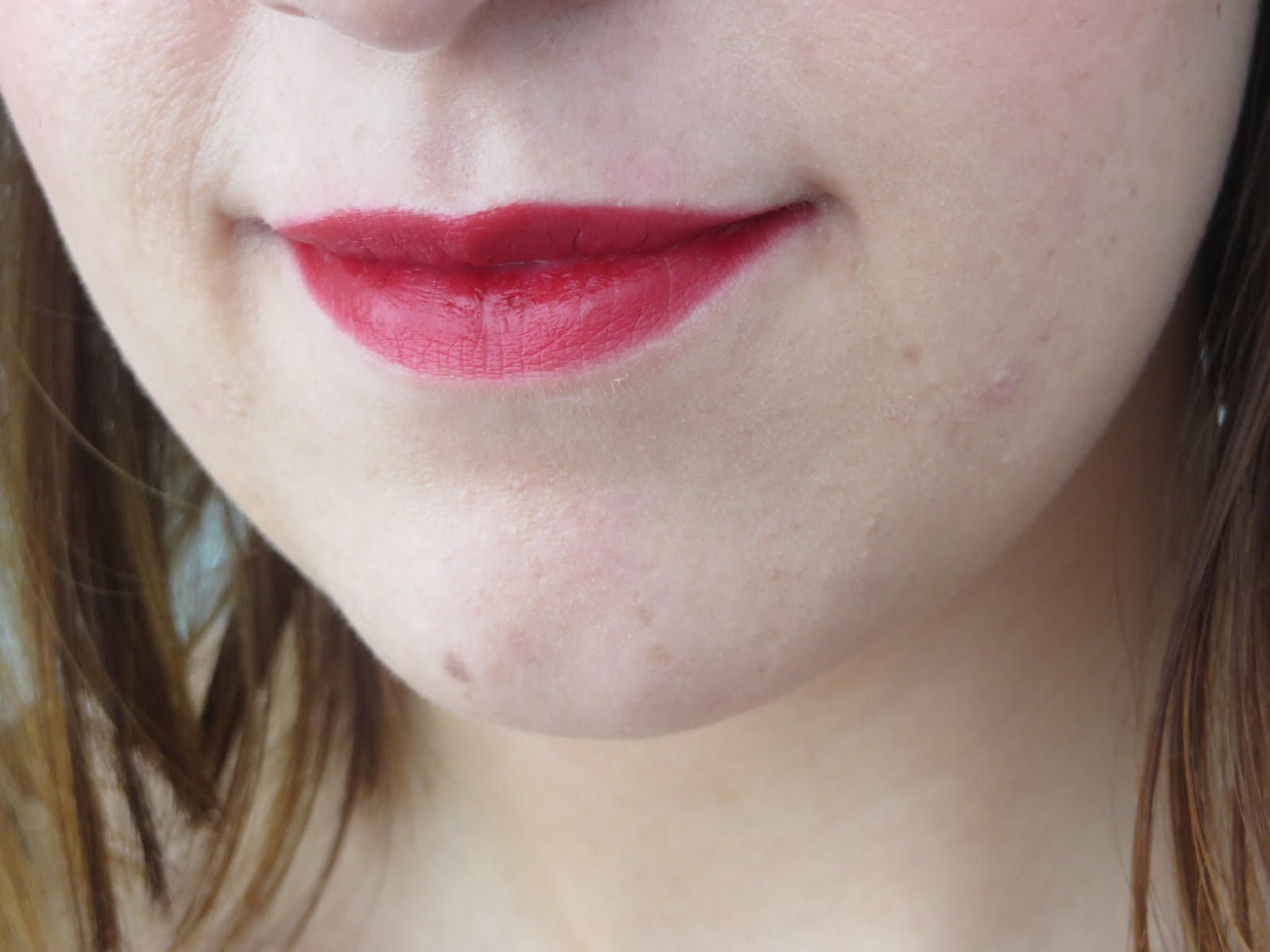 Say No More is from the Slick Stick range and is vegan too. It is described as a “bold plummy burgandy” and is the shade I wore the most throughout Autumn & Winter 2014. It is very pigmented, glides on so smoothly and is very moisturising.  $4.50 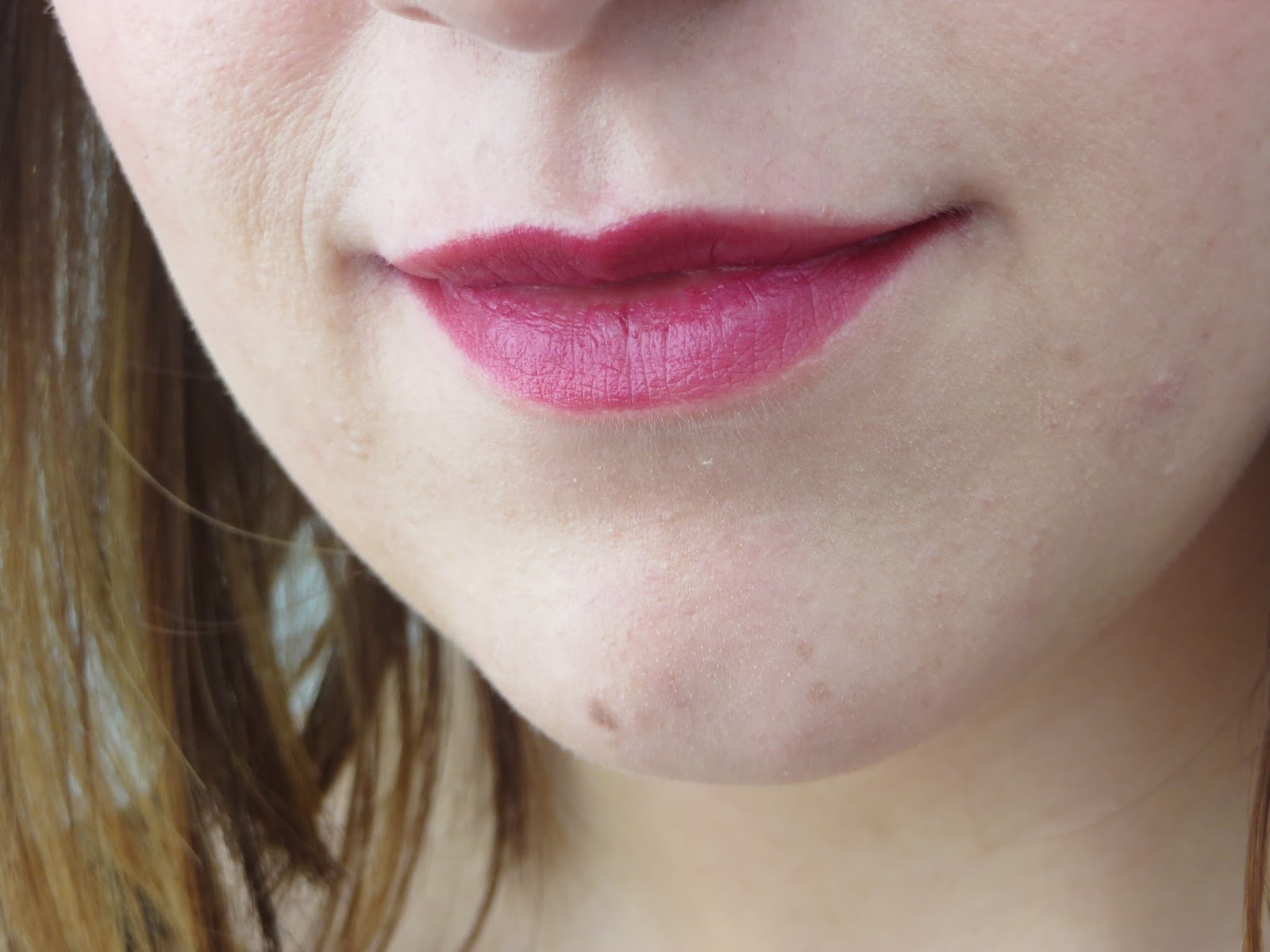 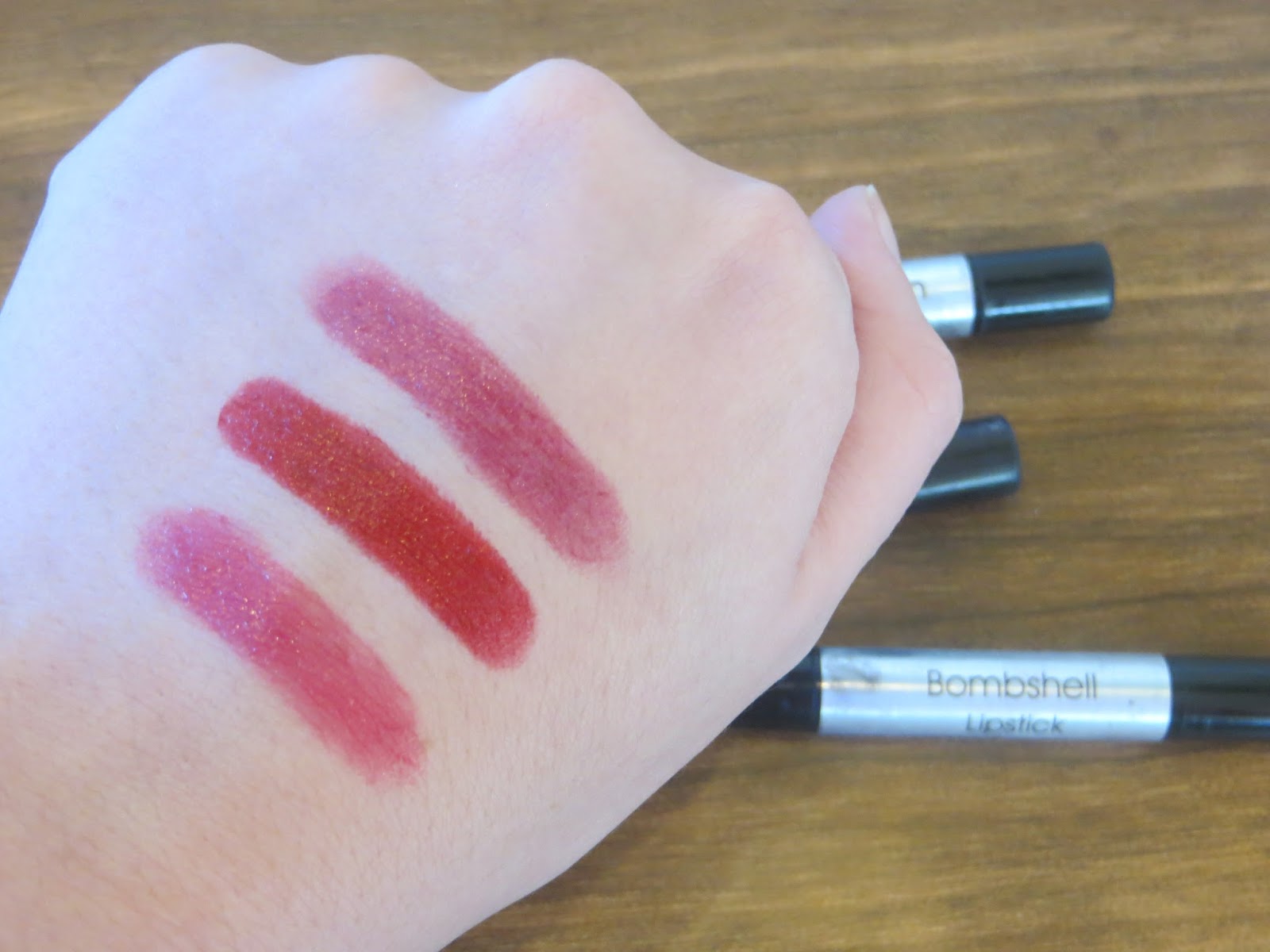 Have you tried anything from Silk Naturals?