Yesterday I went to one of Weleda’s Insight Days to visit their HQ in the UK. They are based in Ilkeston, Derby which is only about an hour from where I live so I was thrilled to have been asked to join along. Weleda are a natural & organic company who have been running since 1921. They make skincare products as well as natural pharmaceuticals, using herbs that they grow in their gardens.

“In harmony with nature and the human being”

The day started off at 11am when I arrived and had a lovely cup of tea in the Garden Room before being driven by minibus to the gardens, 5 minutes away from the HQ. Before heading off, I had a look around the original garden, which was created in 1978 when Weleda moved to Ilkeston and is where they grew all of their medicinal herbs before moving to “The Field”. 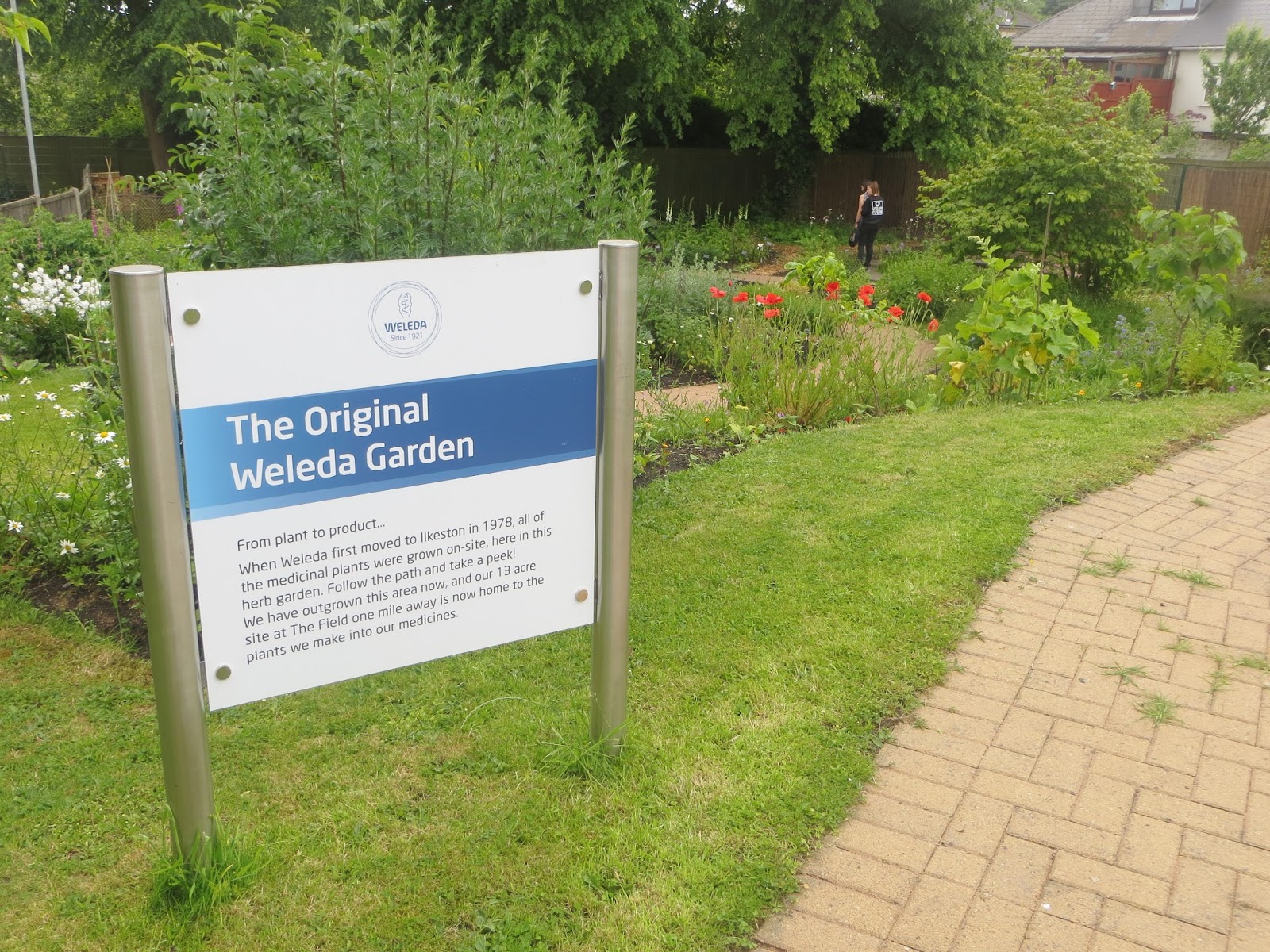 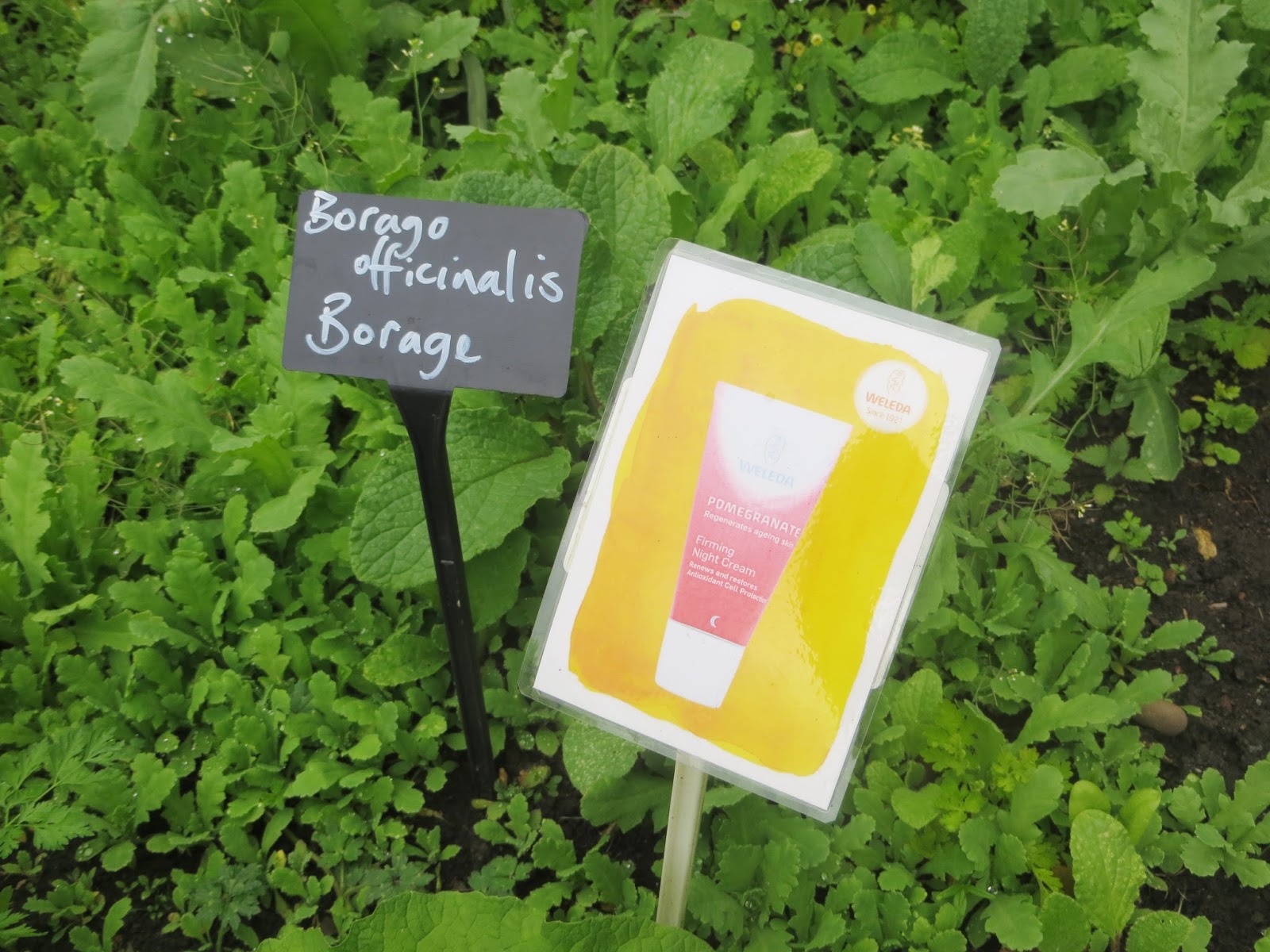 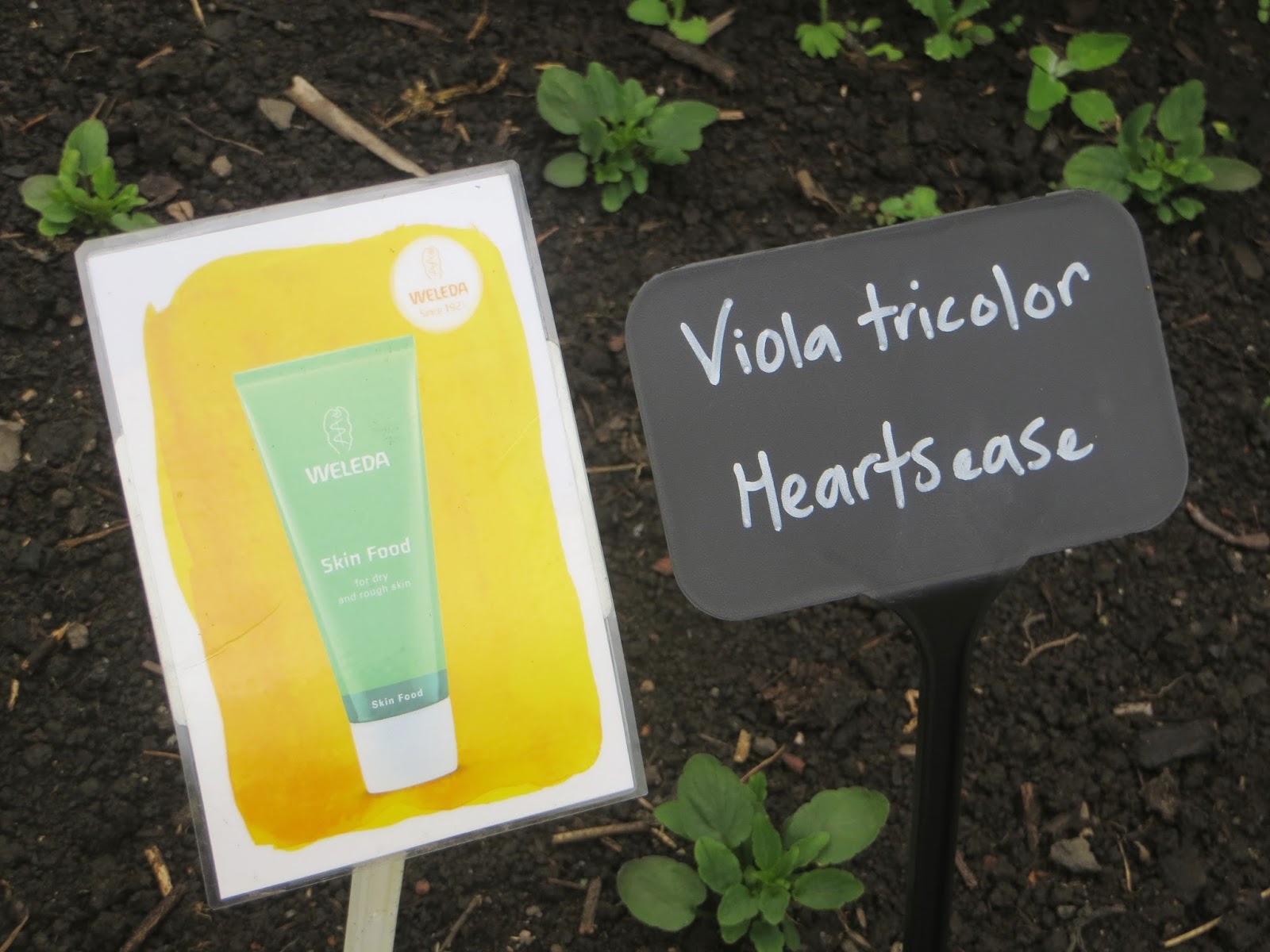 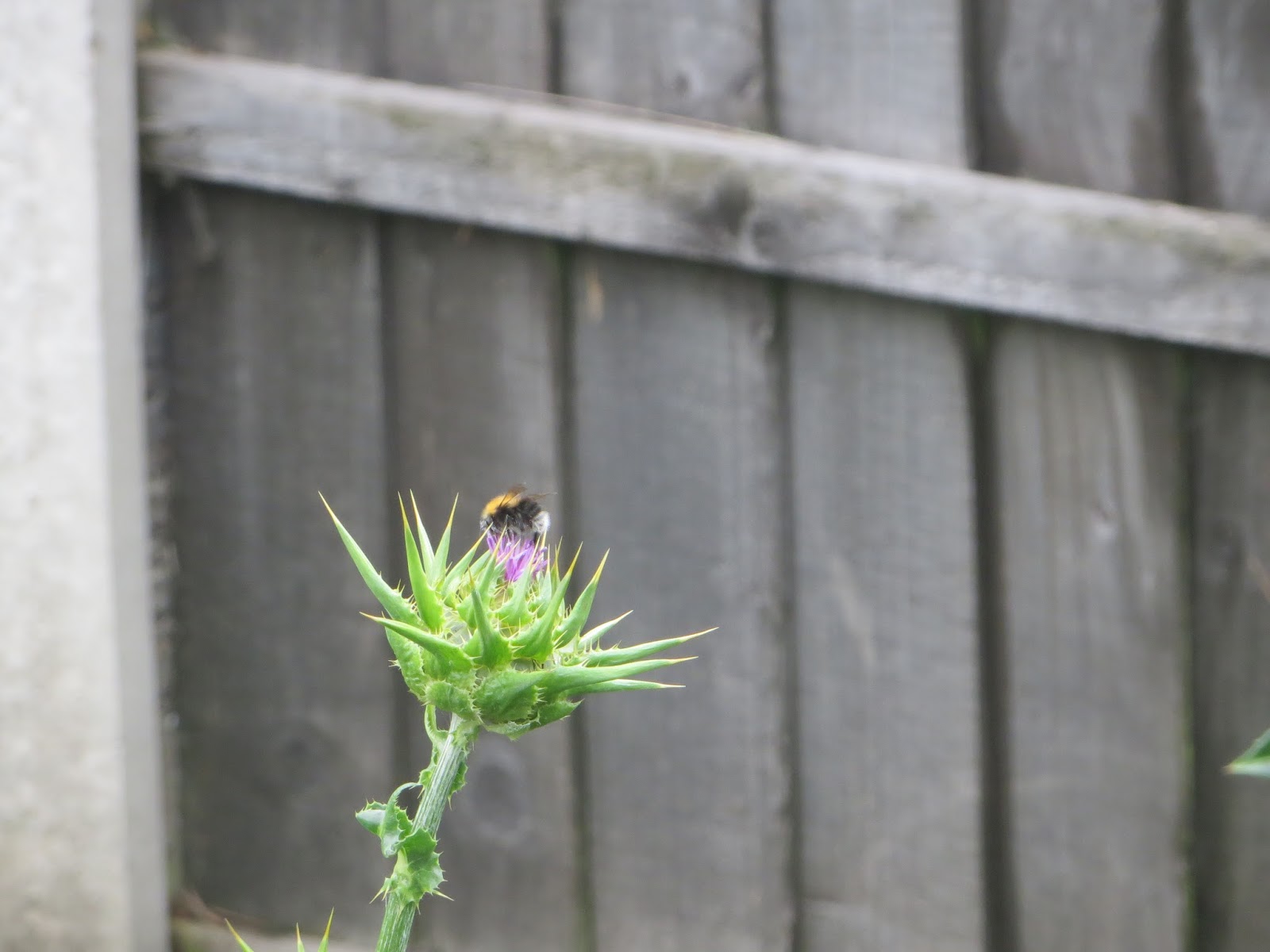 When we arrived at “The Field” we were given a tour by former Head Gardener, Michael Bate, who told us loads of facts all about the different herbs and plants that they grow in the garden. They are all organically and biodynamically grown and certified by Demeter so they are of the highest standard. It was so amazing to see how many different herbs are grown there as well as learning about all of their different properties and how they grow could reflect what they are used for (how they used to determine use in the olden days!). For example, plants that had yellow flowers or yellow juice running through them would be used for jaundice and St John’s Wort is very uneven with a red root, leading them to believe it would be good for inflammatory purposes and mental health issues. 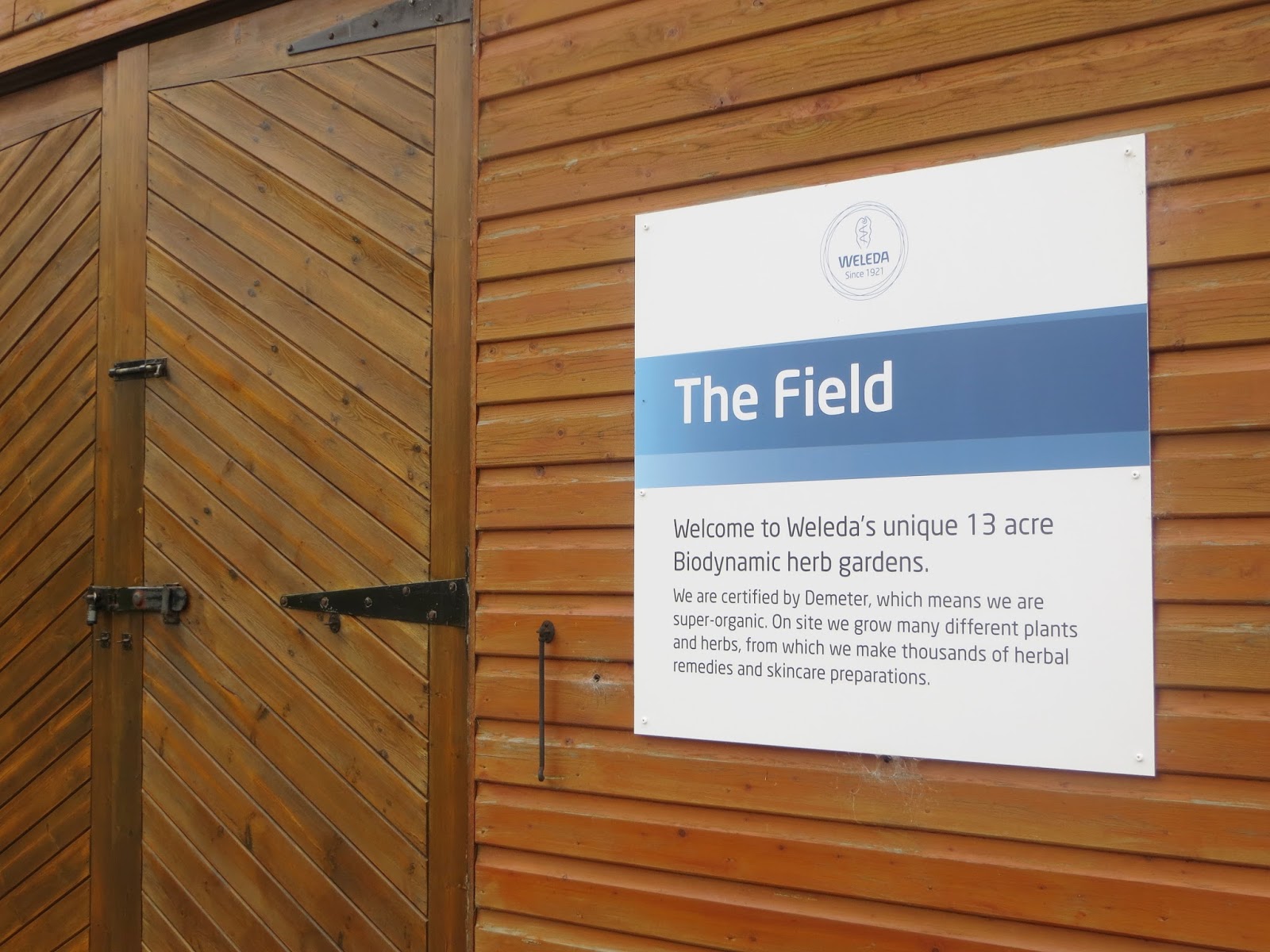 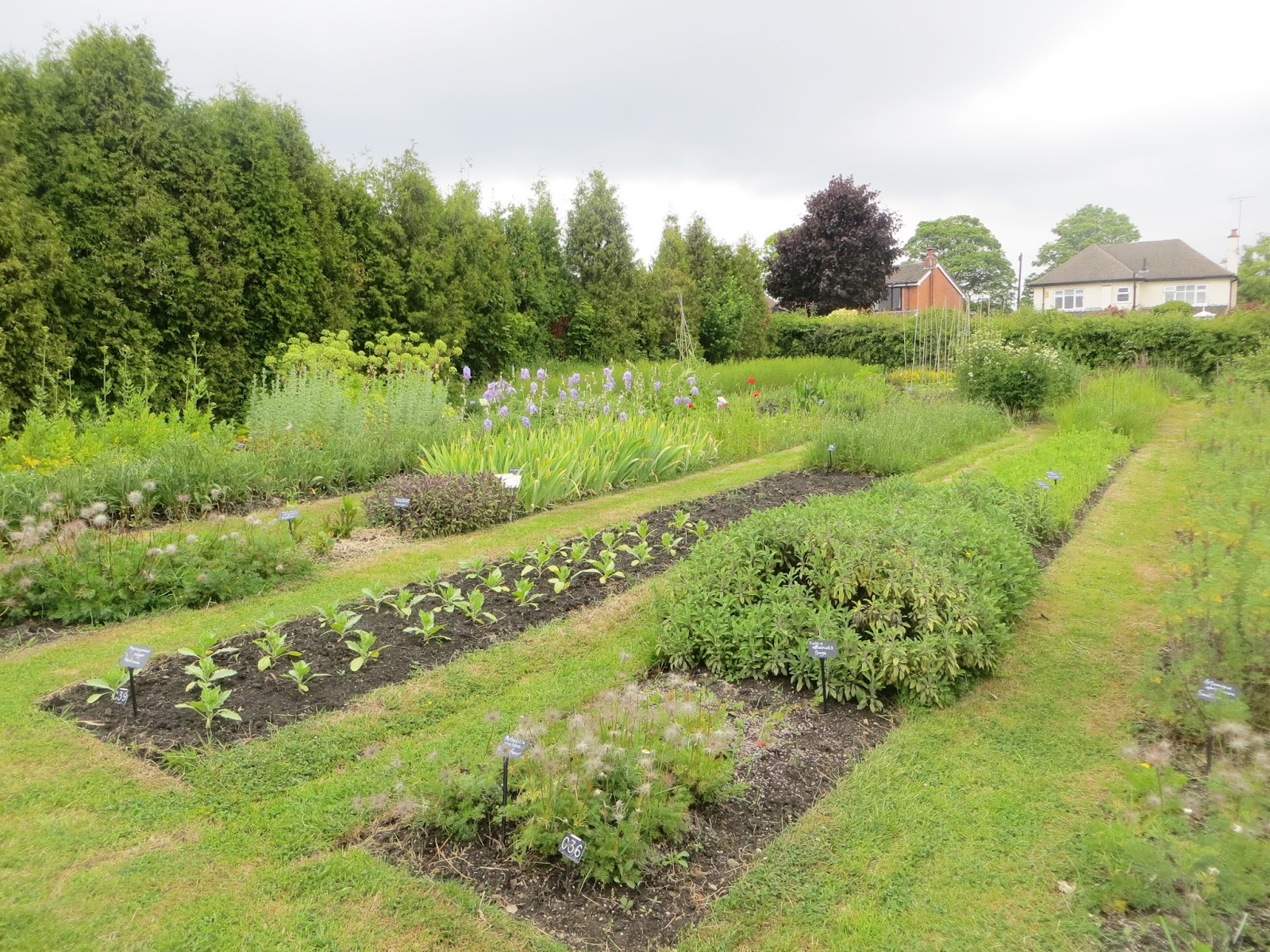 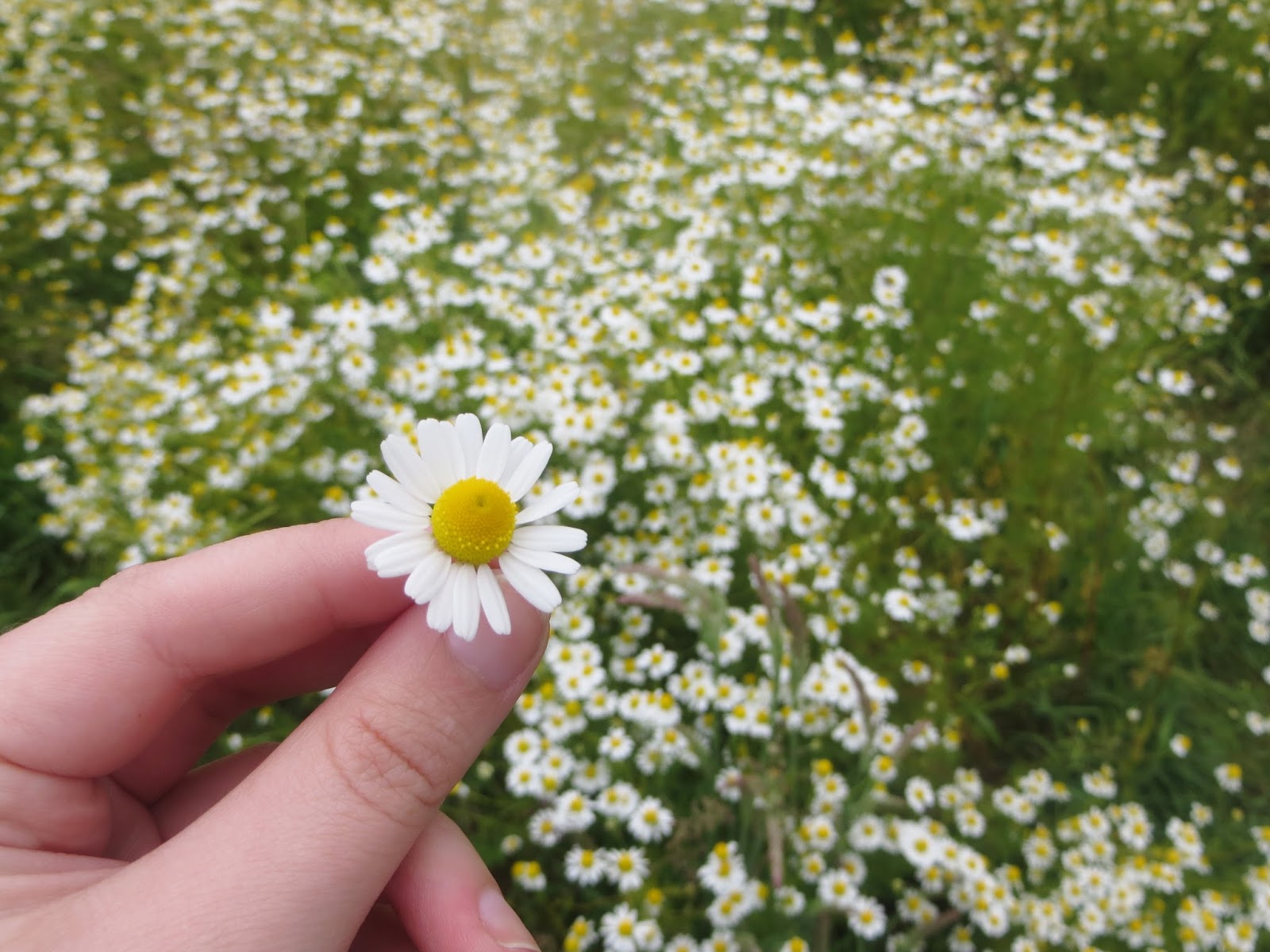 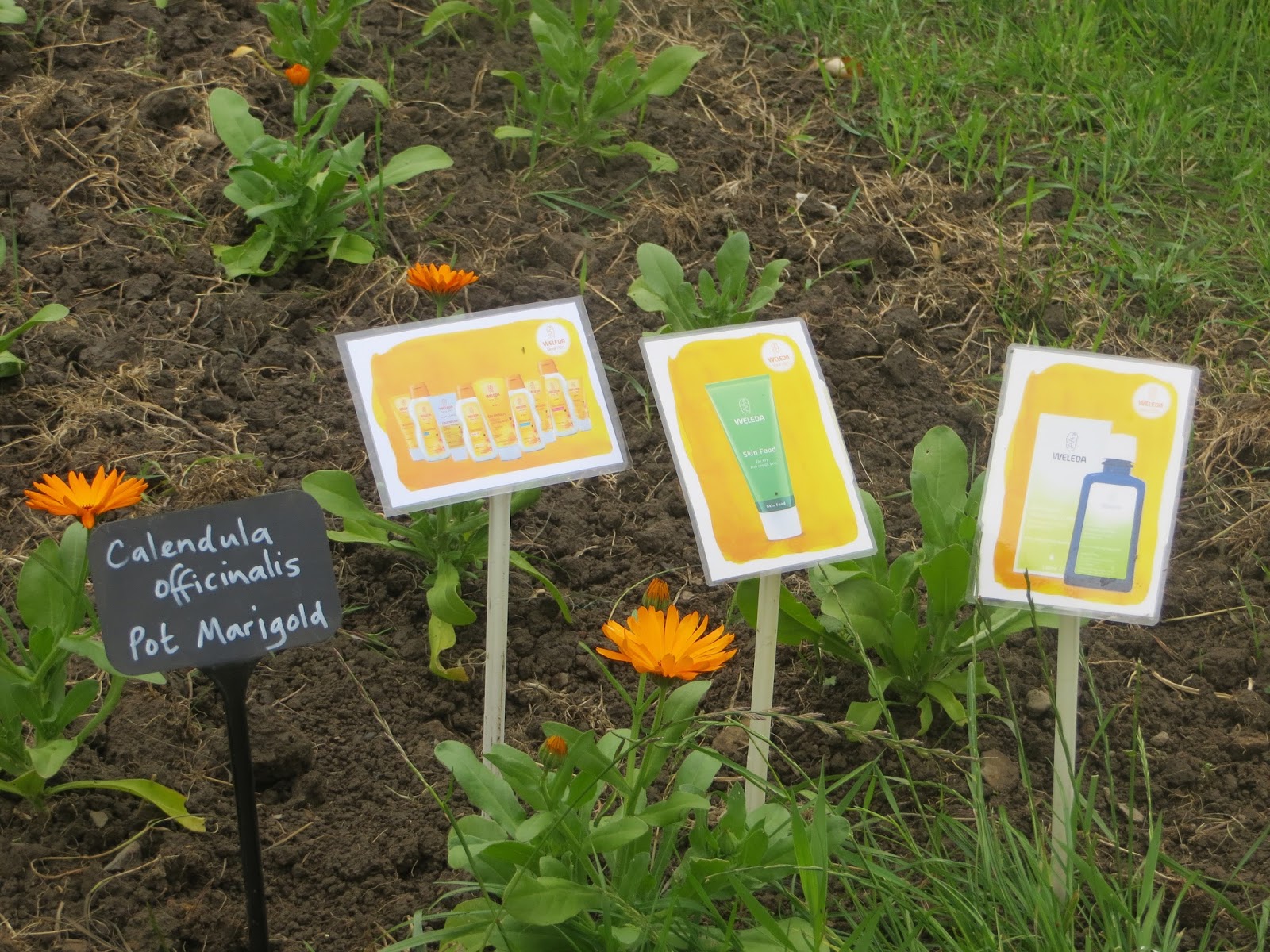 As we were walking round, we walked past their new beehives & Bee Shed! They have hired beekeepers to look after some beehives in the field and you could definitely tell the bees were happy, there were loads flying around! 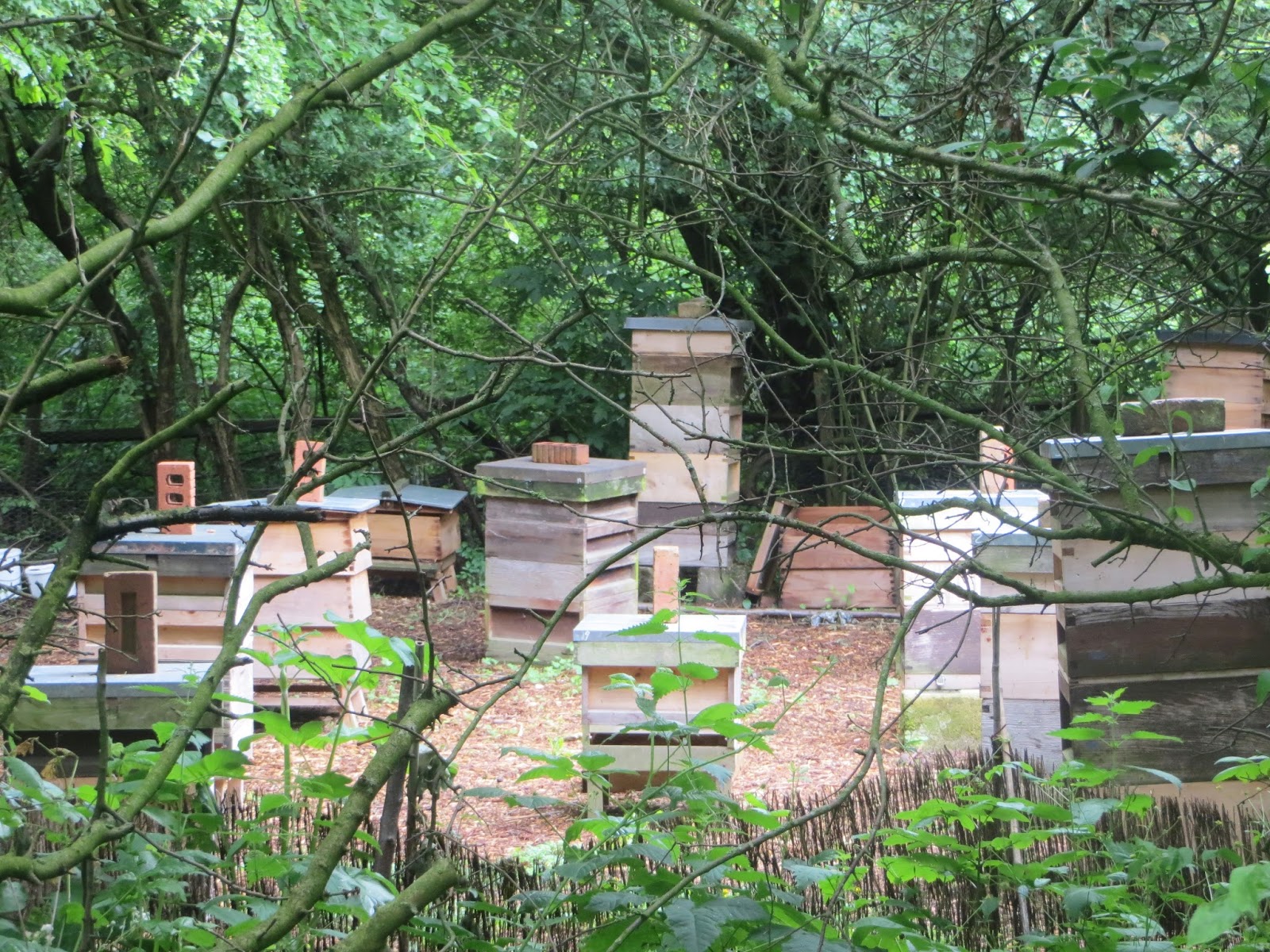 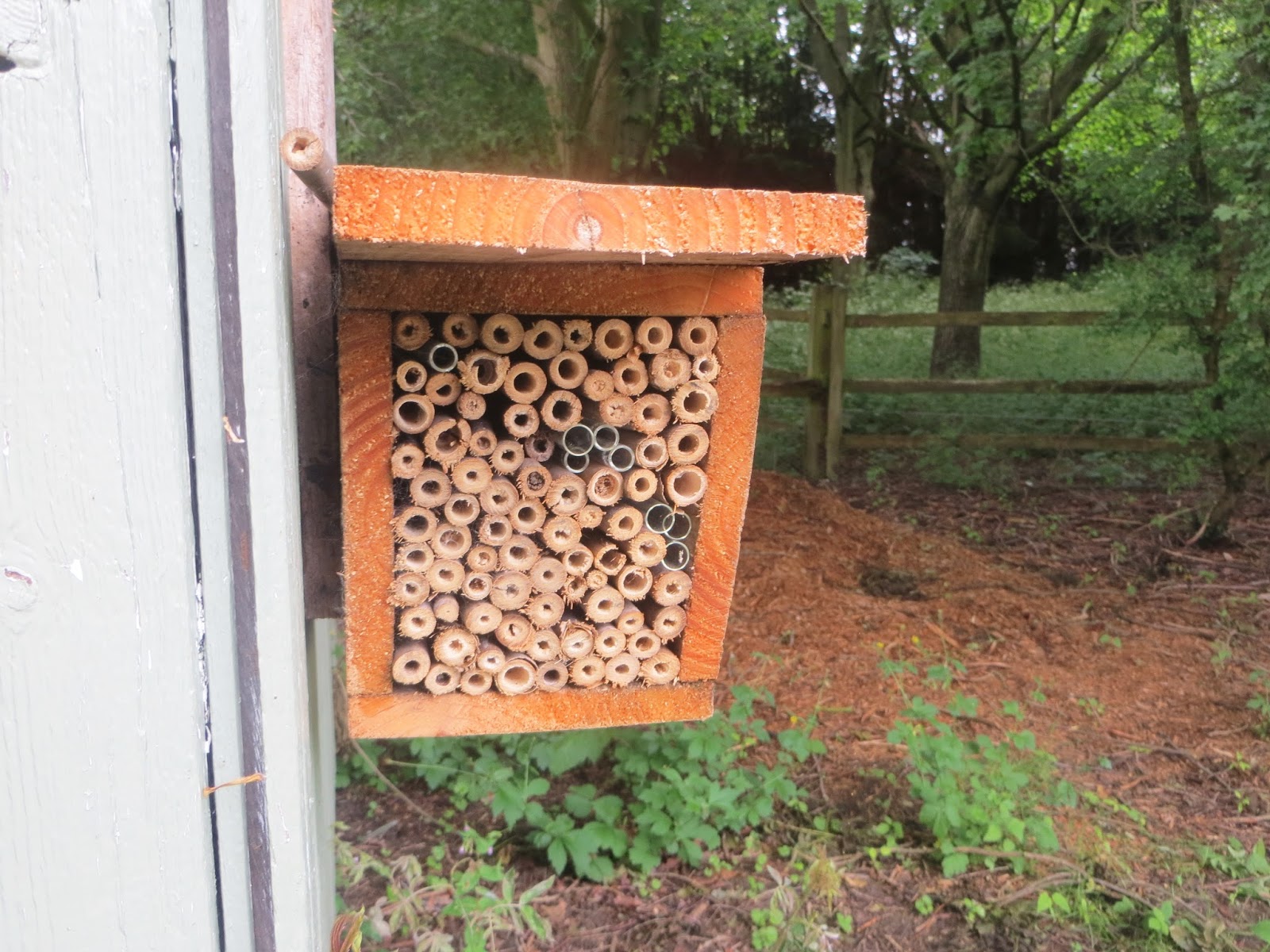 After the tour around the gardens, we learnt how they make chamomile tincture. The chamomile is harvested and then cut up into really small pieces. Ethanol is then mixed with the chamomile and left for two weeks at a certain temperature to make the tincture. We then headed back to the HQ to have some lovely lunch and then we learnt all about where the different ingredients come from across Europe. The almonds for their sensitive skin range come from Alicante, Spain which is actually where I go on holiday a lot as my Grandma has a villa there! Their lemons are from Italy and the argan is from Morocco. We then learnt how to make our own Weleda Soap… 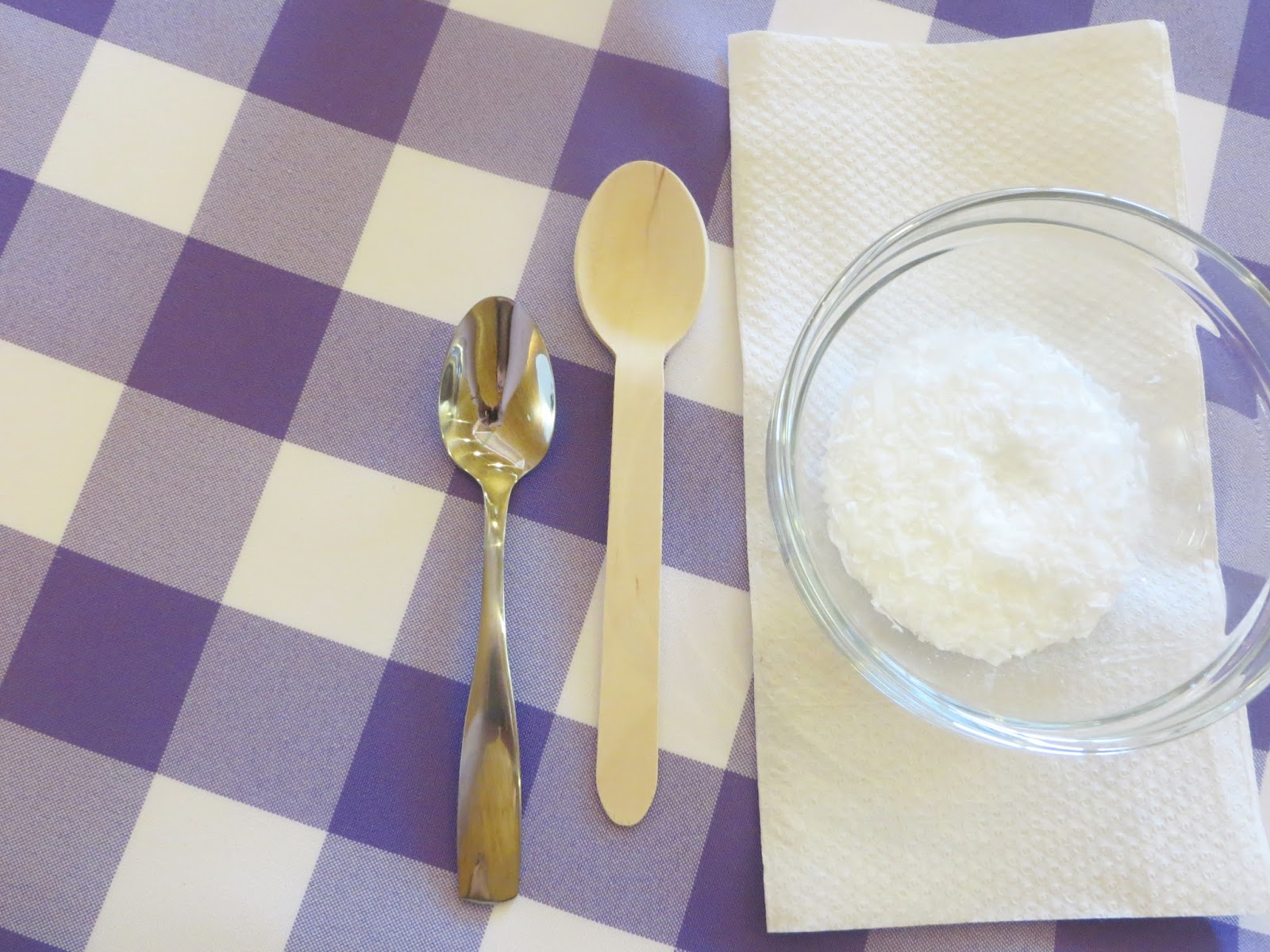 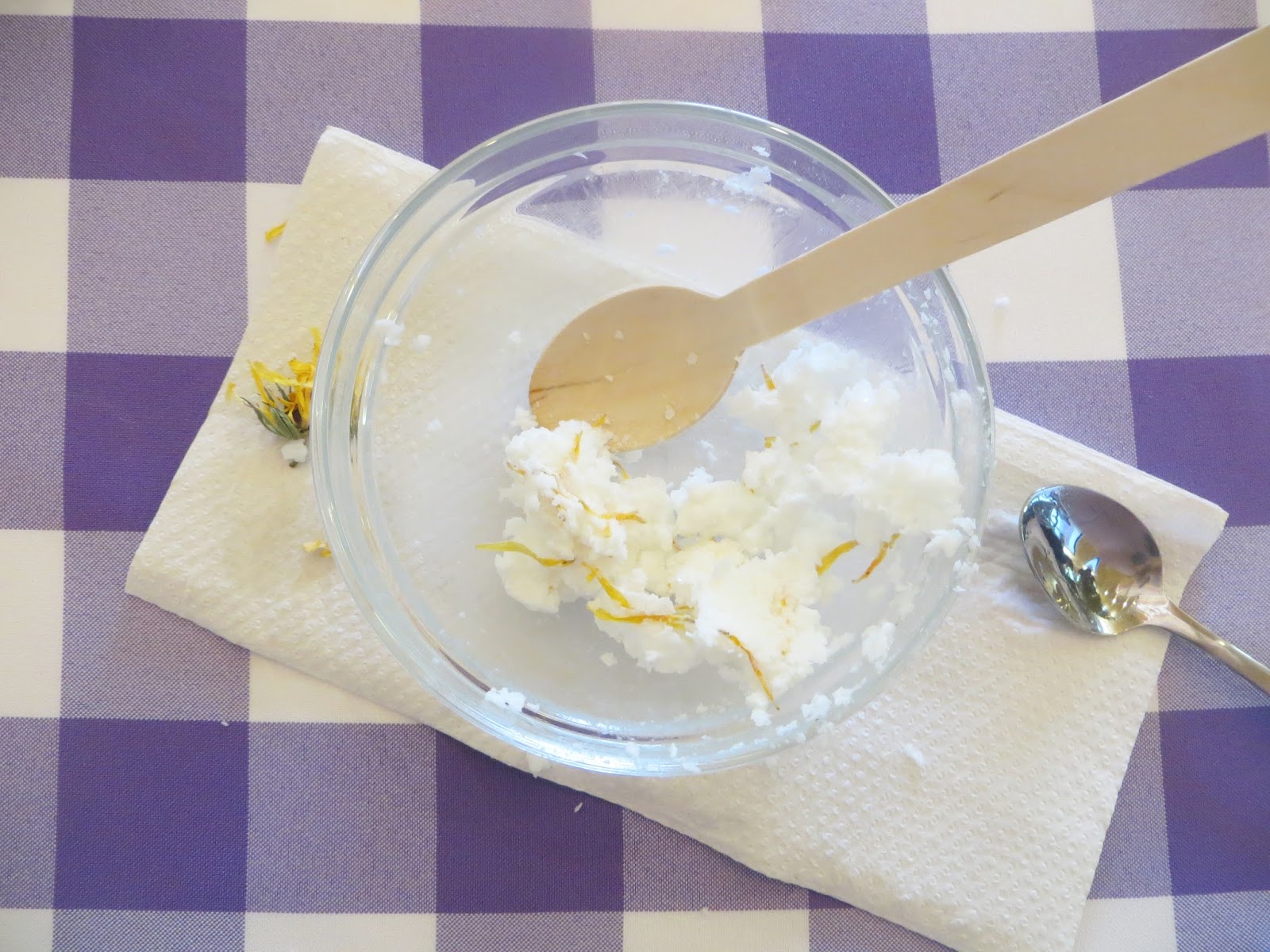 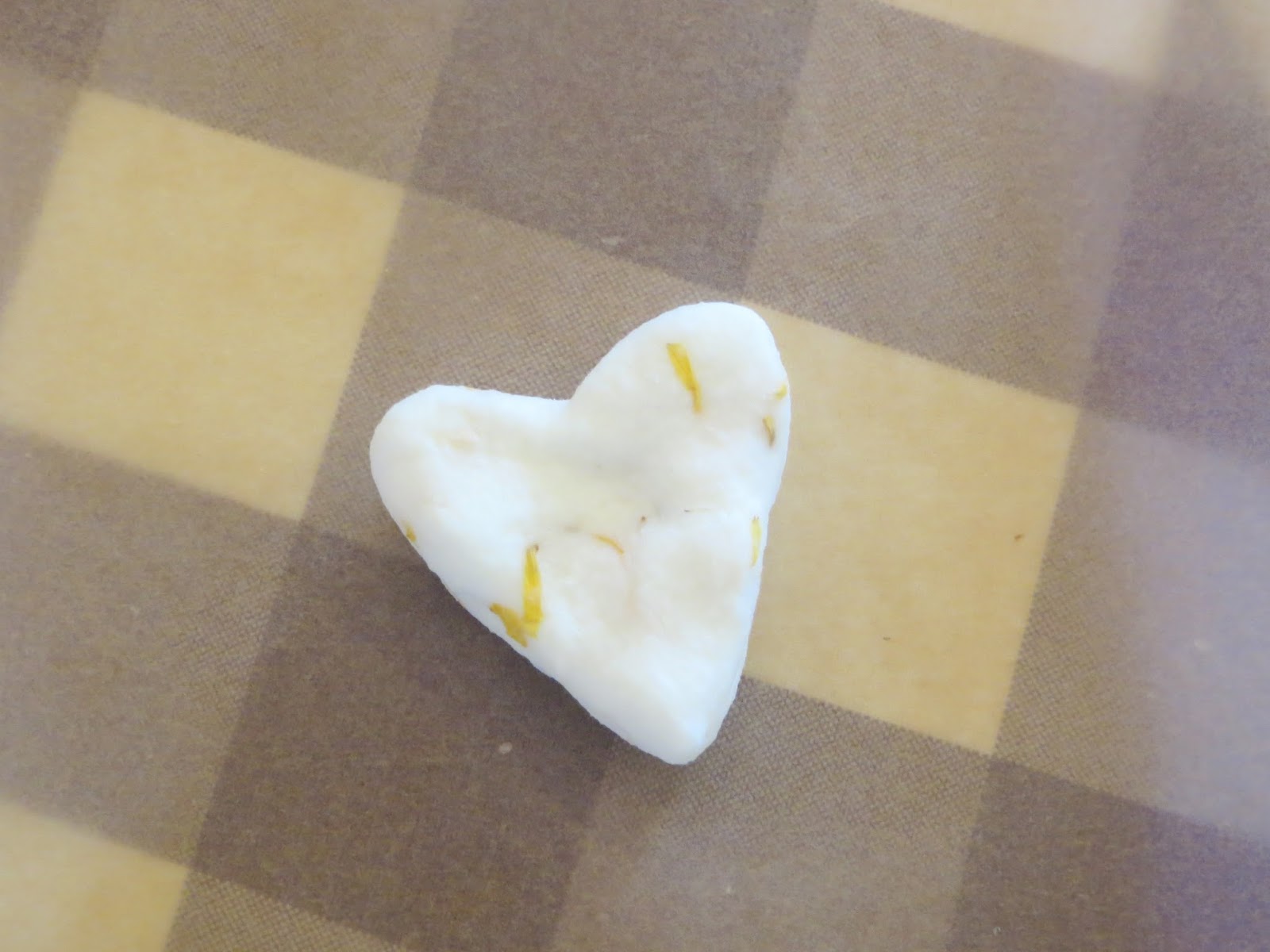 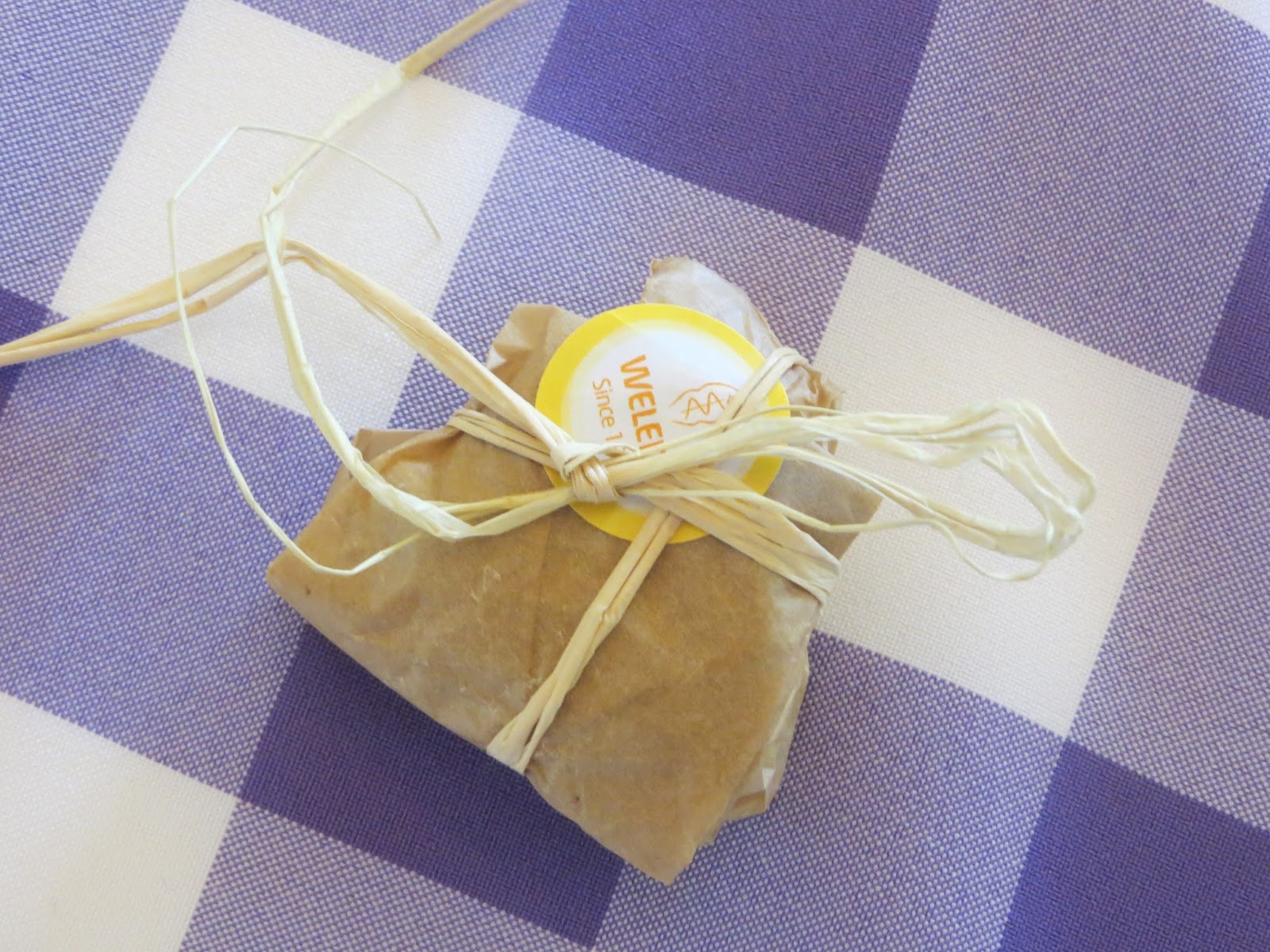 Ta da! My finished soap. We started off with palm oil and coconut oil soap flakes, then we added 5ml of olive oil and 5ml of water to make it sticky. I added peppermint essential oil and some calendula petals and moulded it into a heart! 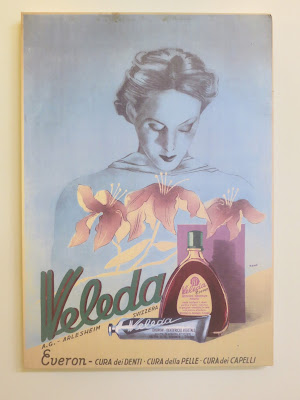 Inside the Garden Room were these adverts that Weleda used to use back in the day!

Then unfortunately, the day was over! I had such a lovely day and spent it with some lovely bloggers; Tamara, Evelyn, Christina & Majka. Everyone who attended was very generously provided with a goody bag with four Weleda products inside, two of which are yet to be released! 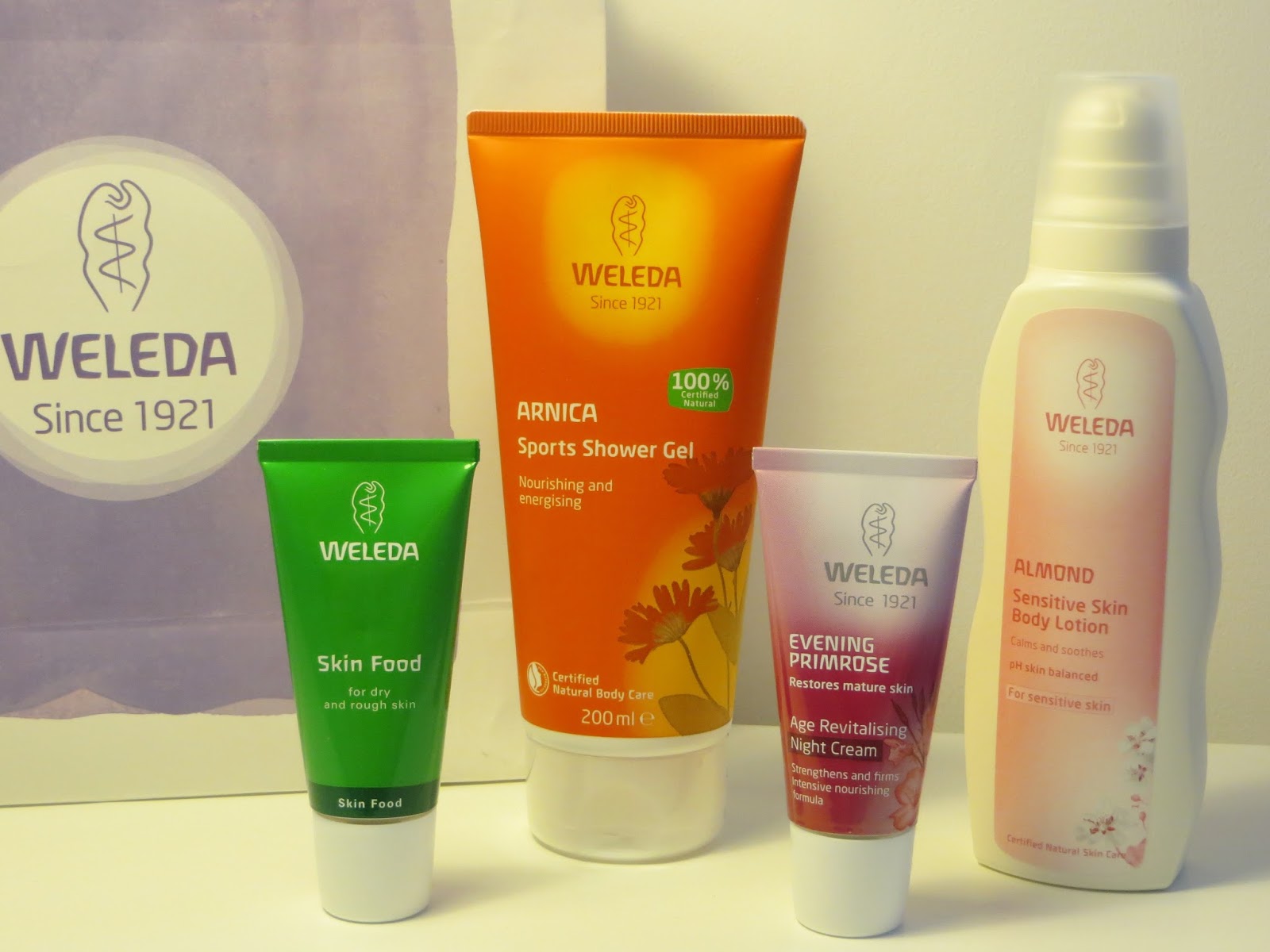 A firm favourite from Weleda, Skin Food was included in the goody bag along with one of their newest products from the Evening Primrose range, the Age Revitalising Night Cream which I’ll be passing onto my Grandma as it’s more suited for mature skins. Then onto the new releases! Weleda normally make body washes which have a very creamy texture however in August they are releasing an Arnica Sports Shower Gel that has a clear gel texture and smells amazing. This would be perfect for people who do a lot of sports and even aching gardeners! The next new product, which will be released in September is an addition to their Almond Sensitive Skin Collection and is a Body Lotion. It smells absolutely heavenly, just like marzipan! They’ll be adding a hand cream to the range as well.

So there we have it! You can watch my vlog of the day here too!

What is your favourite Weleda product?