Schmidt’s Lavender & Sage Deodorant
I have used a few sample of Schmidt’s deodorant and it seems to be the one natural deodorant that doesn’t irritate me as much so I decided to buy a full-size as I had a loyalty voucher for A Beautiful World. I did initially go to buy the Bergamot + Lime however it was unfortunately out of stock so I got the Lavender Sage instead which is still a nice scent.

100% Pure Eyebrow Powder Gel
I have been using a Sante eyebrow pencil for quite some time now and it got down to about 1cm long so it was time to purchase another. Unfortunately this was out of stock on the UK sites so I took a recommendation from Tamara who suggested I try one from 100% Pure. I took a plunge and bought one hoping it would be the right shade and fortunately it is! I will be sharing a full review on this when I’ve given it a thorough testing. 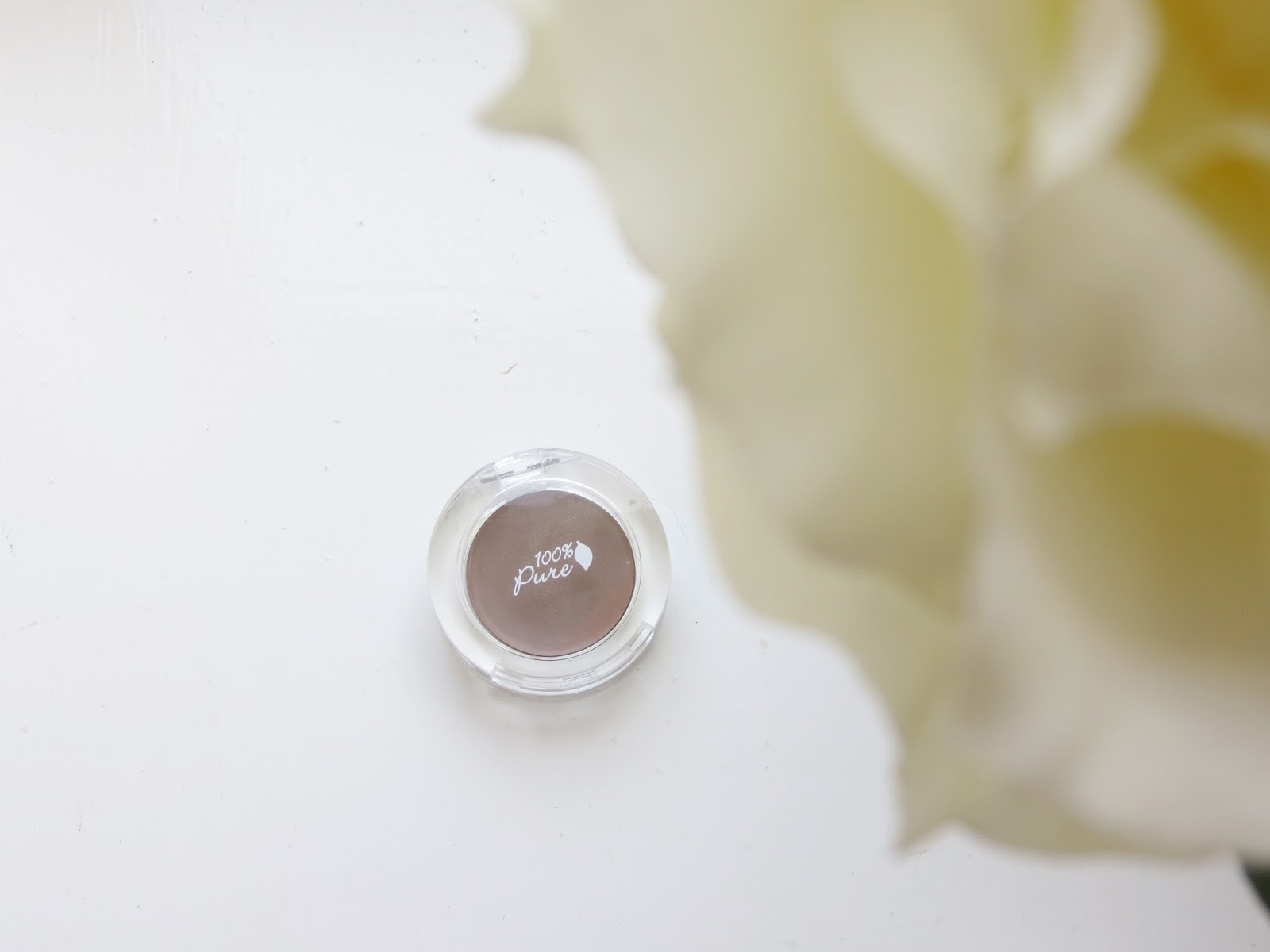 Matt & Nat Clarke Handbag
I had been eyeing up Matt & Nat bags for quite a while but I do actually have a Louis Vuitton bag that I’ve had for four years now, and so I rarely buy handbags. I’ve been going to London quite a lot recently though and wanted one that I could wear on my shoulder rather than my arm and decided to go for the Clarke bag in Macaroon. When I looked at the bag on my phone I thought it was a pinky nude, but on a computer it looked like a nudey-nude. I really wanted it to have a slight pink tinge to it and it does! Although I can’t wear it as a shoulder bag so it defeats the object of getting a new bag, it’s absolutely gorgeous so I kept it.

Warm Pixie DIY Oversized Scarf Kit
I’ve seen a few brands recently who sell DIY knitting kits for you to make your own clothing and accessories. I really fancied knitting something myself so I went on Not on the High Street and found this Grey and Ivory Oversized Scarf and I can’t wait to get started…however I need to find someone to help me cast on as I have no idea haha! I hope I can get it finished before the new year…I think I shouldn’t have been as ambitious and just stuck to the normal size rather than oversized…so I’ll probably be sharing the end result in July next year so keep an eye out for that… 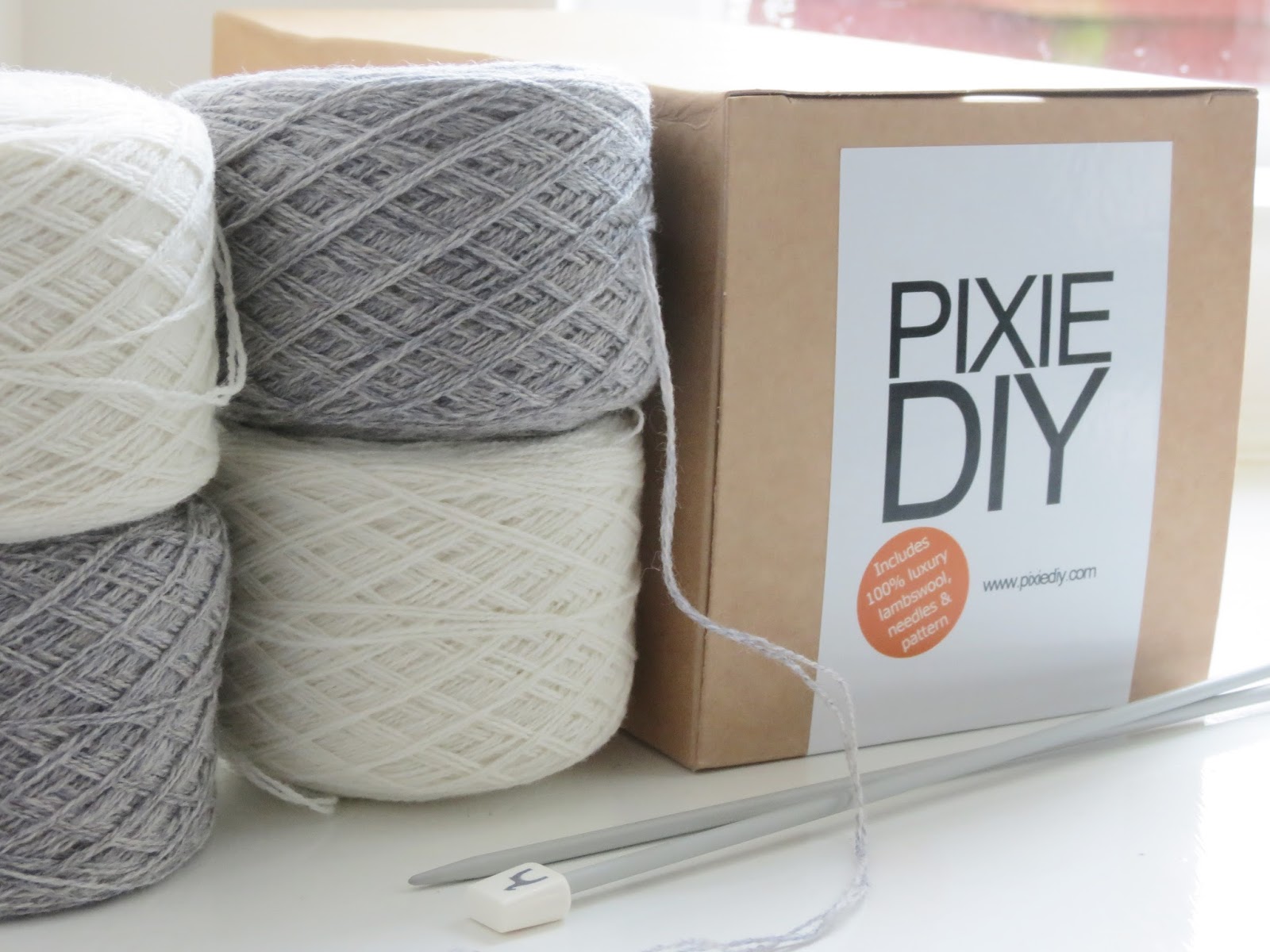