I’ve had quite a few mascaras on the go recently so I thought I’d share my thoughts on them as they’re all pretty different. I’ve been using natural mascaras for about four years now so I’ve tried a fair few, but the most recent ones I’ve been testing are from Avril, Kjaer Weis, Natorigin and Ere Perez. 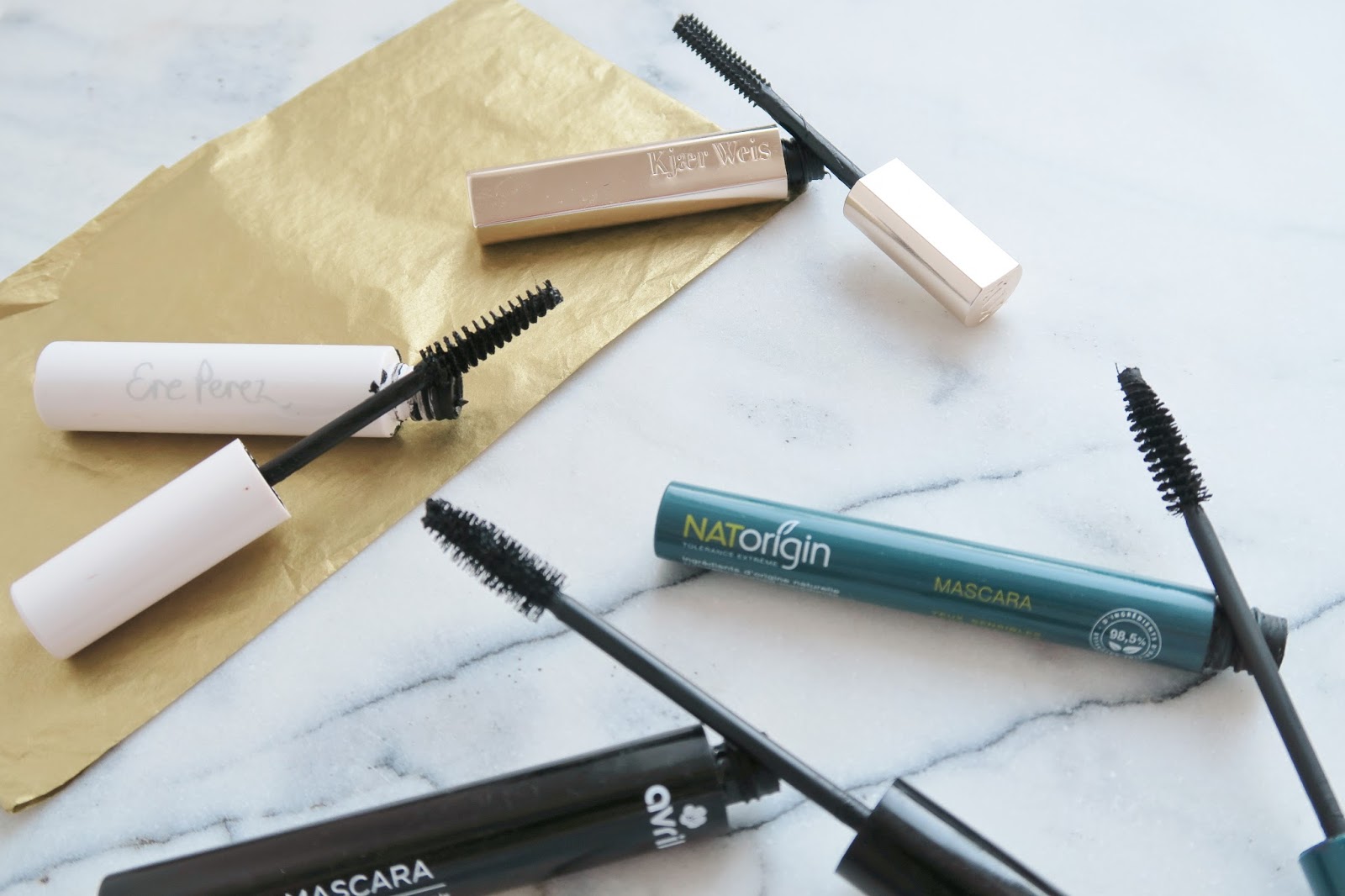 My Natorigin* one is empty and I threw it away after taking the photos for this post however it is one that I would definitely consider purchasing again in the future. It is volumising and lengthening and dries pretty quickly. It’s £15.95 so mid-price for a natural mascara but it’s 98% natural and certified organic by Ecocert. 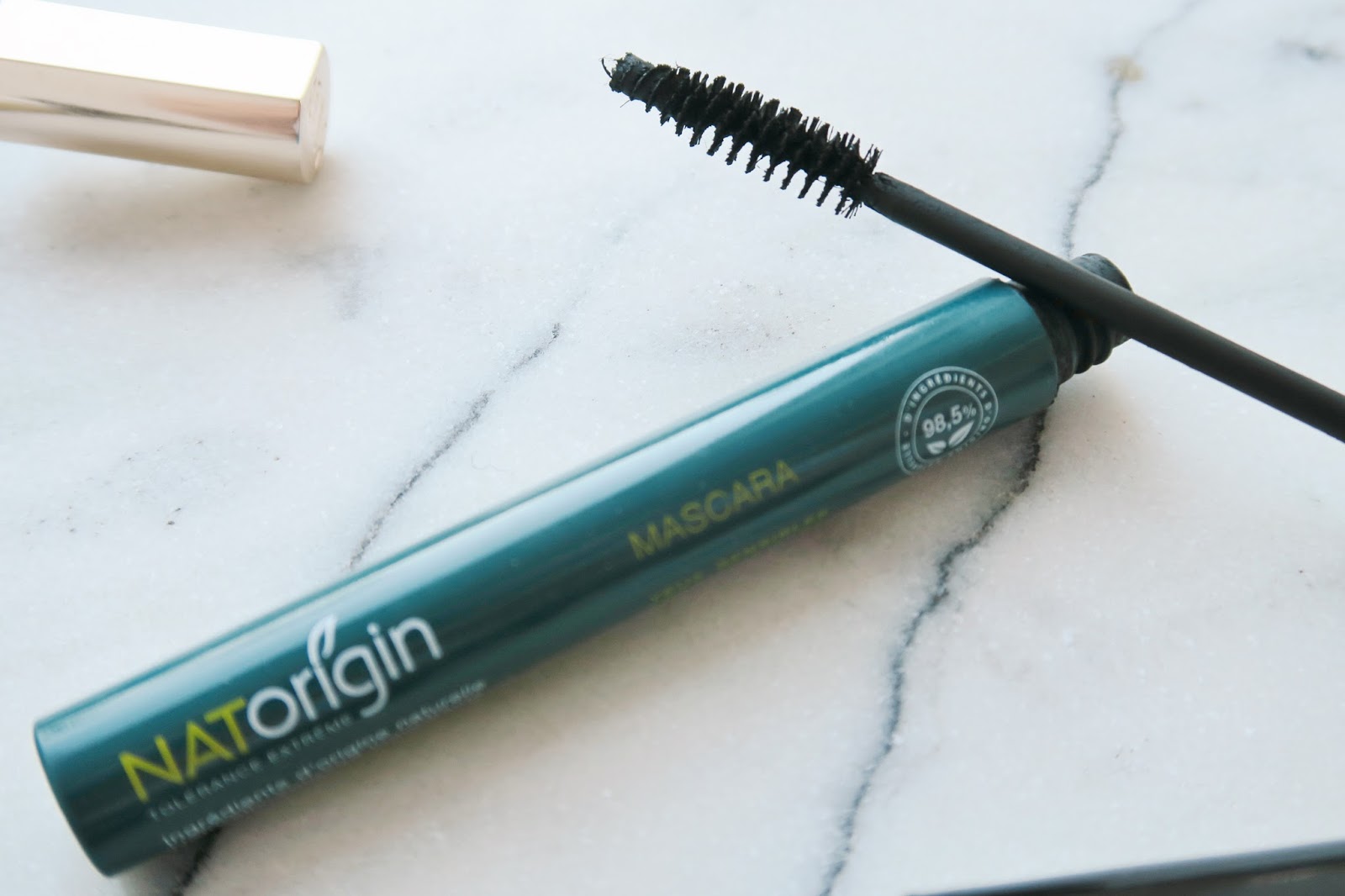 Kjaer Weis* is one of the most luxury green brands for make-up and their mascara packaging doesn’t disappoint. Unfortunately though, the mascara didn’t wow me! I’ve read some rave reviews on this but I know mascara is a tricky one as everyone’s lashes are different but it wasn’t very volumising, it is quite a wet formula and it didn’t hold a curl in my lashes. For £33.00, it just didn’t impress me enough. The packaging though…gorgeous! You can buy a refill for £20 too so if you did like it, it wouldn’t cost you as much in the future. And it is SO easy to remove, I can literally pick it off with my fingers at night and it’s gone! 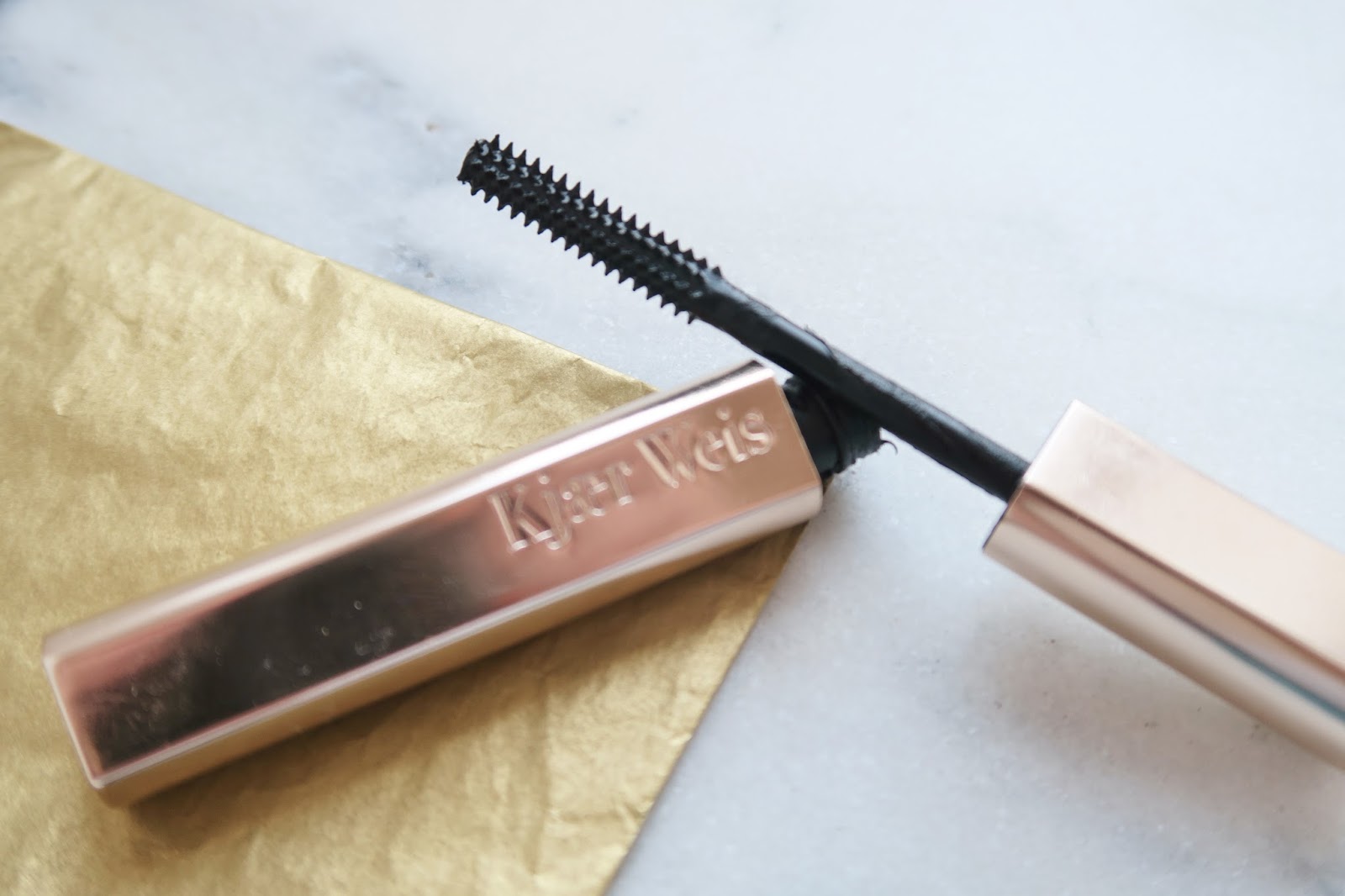 Ere Perez* is one I’ve reviewed recently and whilst I wasn’t that keen on it when I first opened it, it’s grown on me and I think it’s thickened up slightly since first opening it. It is however, one of the most annoying mascaras to get off. I can do a double cleanse at night and still wake up in the morning with some still on my lashes…such a pain! It’s £17.50 so I’d say mid-priced for a natural mascara. 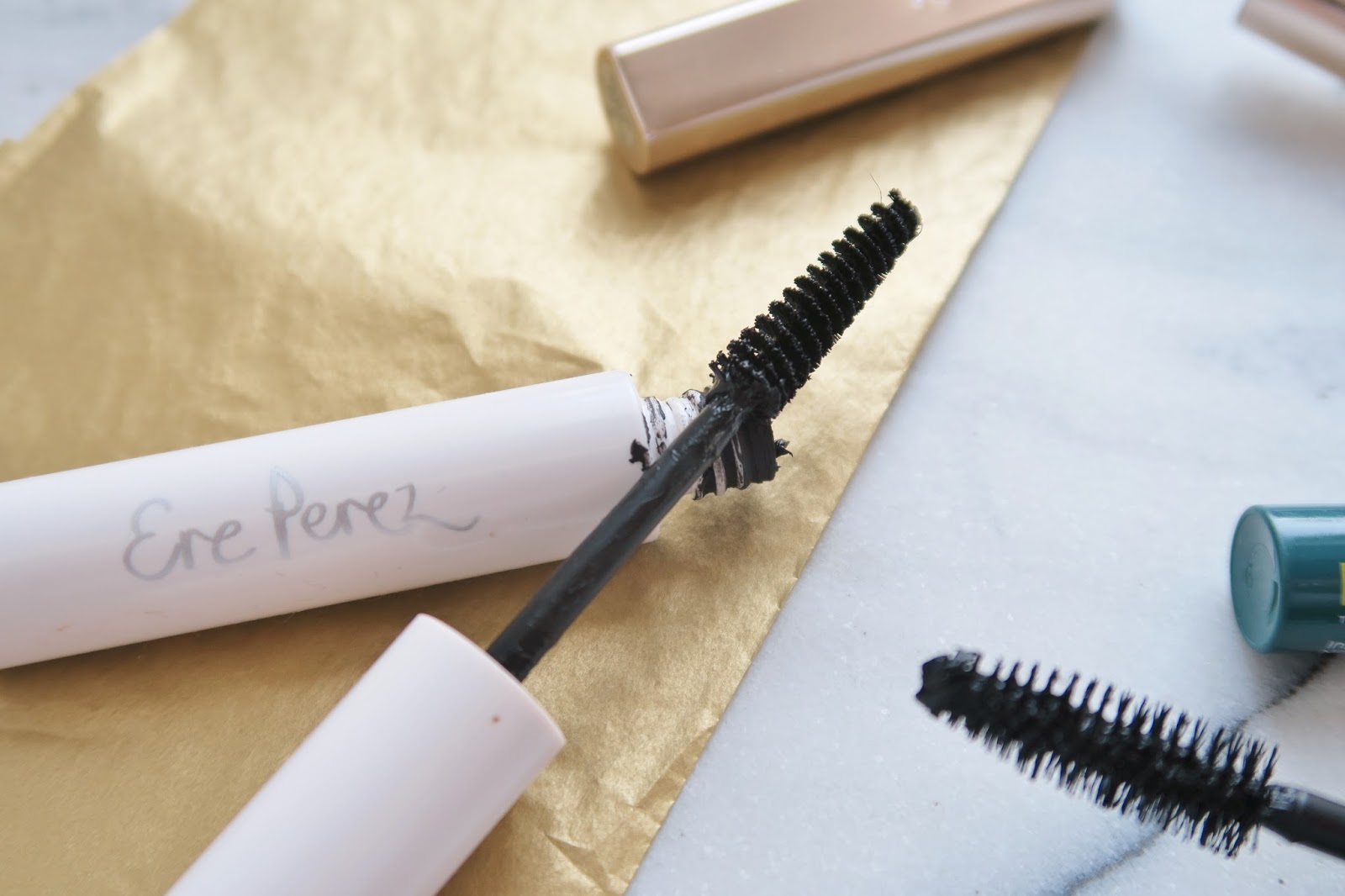 Avril*was one of the first mascara brands that I tried and I’ve recently been sent another. The brush/wand seems a lot bigger than I remember although the other all have pretty small wands so that might be why. It only costs 7 euros and it is certified organic by Ecocert (19% of ingredients) so it is by far the cheapest out of all the natural mascaras. However, it packs a punch when it comes to length and volume. It holds a curl in my lash pretty much all day, although it can be a little flakey in the evenings if I touch my lashes.

What are your favourite natural mascaras?